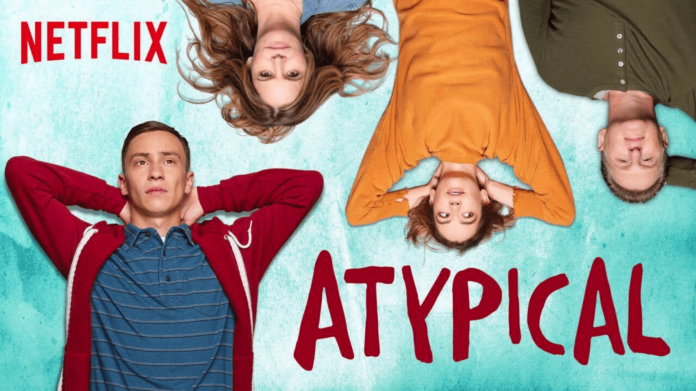 The coming of age drama-comedy series Atypical airing exclusively on Netflix is confirmed to be renewed. The series has become very popular for its story and plots revolving around everyday struggles faced by an 18-year-old with autism. The teen drama is heartfelt and quirky at the same time. The show is created by Robia Rashid who has produced series like How I Met Your Mother and The Goldbergs. The show was originally called Antarctica but was soon changed to Atypical. The show has a total of 3 seasons and directed by different directors. The first season released on 11 August 2017 (8 episodes) followed by a second season which aired on 7 September 2018 (10 episodes). The third season premiered on 1st November 2019 consisting of 10 episodes. 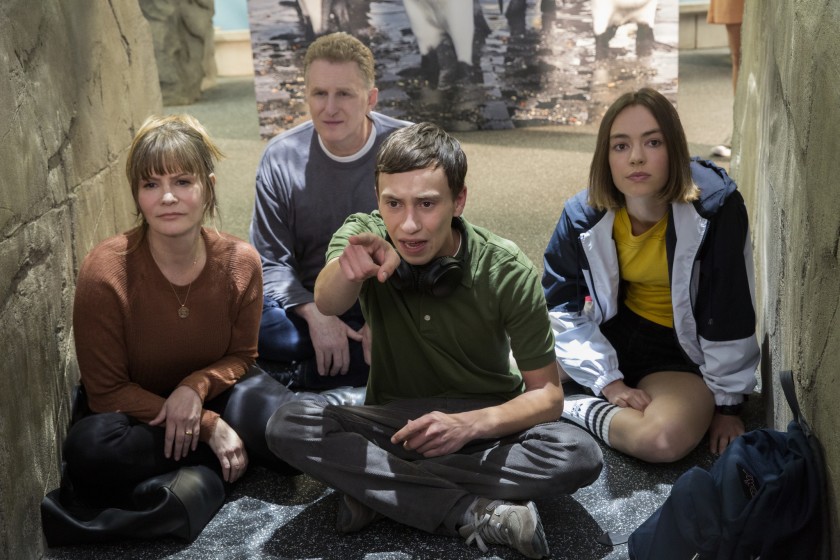 Atypical Season 4: Release Date
The show after the release of its third season was soon renewed for a fourth season on the 24th of February, 2020. It’s also confirmed to be the last and final season for the show. The season is expected to contain 10 episodes just like the previous two seasons of Atypical. There are obvious delays in the filming and production due to the shutdown, but the show is said to release by 2021. 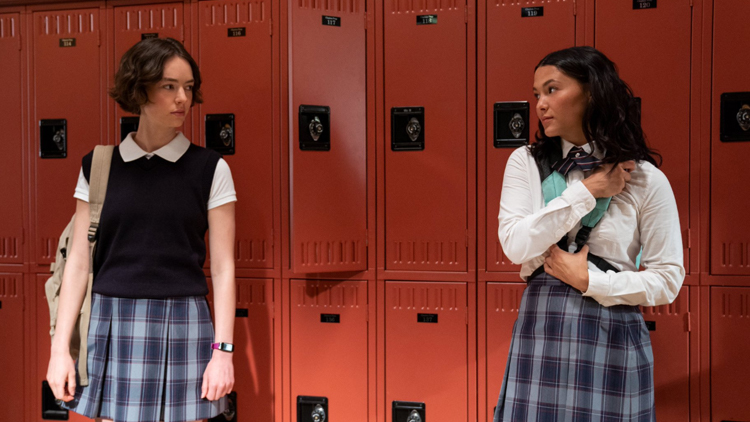 Atypical Season 4: Plot And What We Know So Far!
The satire show revolves around an 18-year-old with autism dealing with life, new circumstances at school and later college, new relationships, romance, and friendships. He has an extremely protective mother, a caring father, and a sister who always helps him out in high school. The first season dealt with Sam adapting to new situations and excepting uprising emotions for his therapist. The second season highlighted more on Gardner family’s relationships with one another. Casey changing schools or Elsa and Doug’s marriage that’s been falling apart. The most overwhelming third season further dealt with the kids getting over their past, and moving on in their lives. Casey finds out that she’s attracted to her friend Izzie and breaks up with her boyfriend. Sam confesses his love for Paige, mends his friendship with Zahid which was on the verge of collapsing. The show ended on a good note with Elsa and Doug getting together and forgetting the past. The third season was definitely a step up from its previous ones. With more and more characters with autism were added. And a peek into the lives of people who stick aside them.

The 4th and final season is supposed to put an end on the plot of Atypical. We’ll have more challenges for Sam at college, or Casey with her sexuality and applying for her dream college UCLA. Sam is supposed to move in with Zahid as roommates. But we surely expect the show to offer its fans a much satisfying end this time as well.