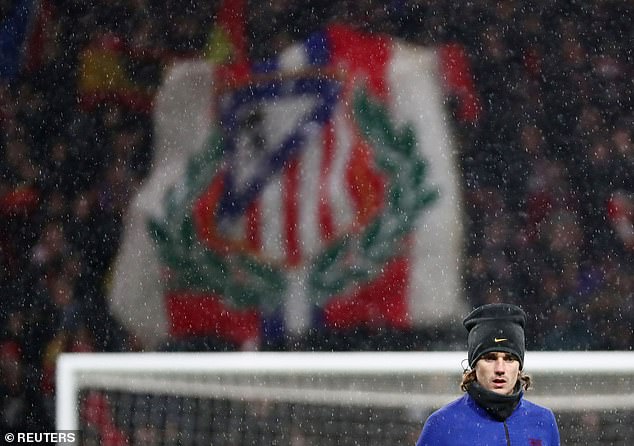 Atletico Madrid are planning to appeal a €12,000 (£10,000) fine they have been hit with by the Spanish FA after chants of ‘Griezmann die’ were heard during their clash with Barcelona.

The chants could be heard coming from the home fans during the LaLiga clash in December after Antoine Griezmann played against Atletico for the first time since his summer move.

An investigation was launched into the incident at the Wanda Metropolitano.

Atletico Madrid plan to appeal a £10,000 fine over chants directed at Antoine Griezmann

And a report in Cadena Ser now says that the fine has been imposed on Atletico, who lost the game 1-0.

According to ESPN, though, the capital city club are planning to appeal against the fine.

There has been an ongoing feud between Griezmann and the Atletico fans, who were never particularly close with the forward during his time in Madrid. 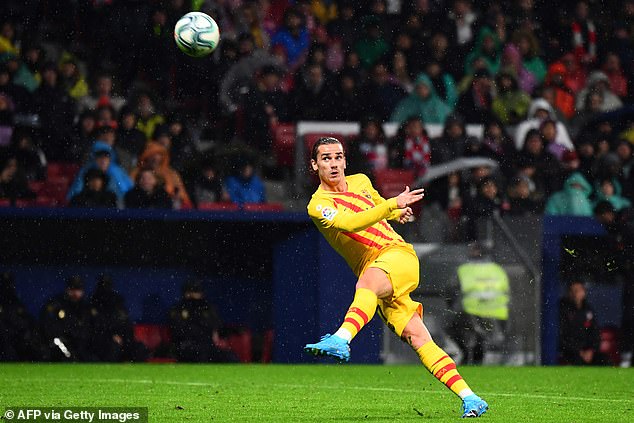 The manner of his departure was also criticised after he switched to Barcelona for €120million (£101m) in the summer.

Reports in the Spanish press at the time said they had emails proving the deal went through in March, which hit the relationship even more.

At that stage, Atletico were still in the Champions League and the LaLiga title race.

Griezmann spent five years at Atletico after signing for them in 2014, winning the Europa League and Spanish Super Cup. 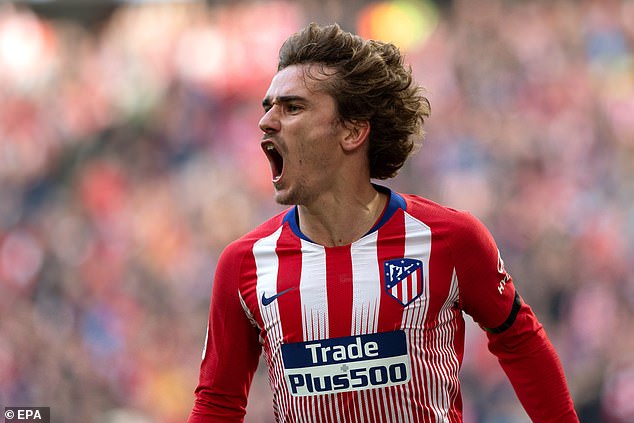