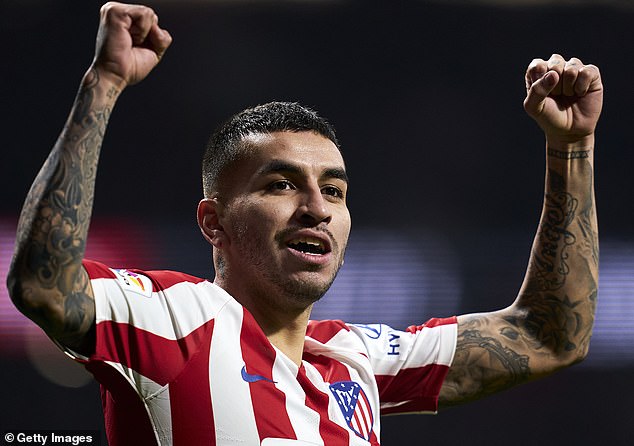 Atletico Madrid ended a barren run of five games in all competitions without a win with a narrow 1-0 victory at home to Granada in La Liga on Saturday, inspired by returning captain Koke.

The midfielder was making his first appearance in the league since mid-December and wasted little time in making an impact on his struggling team, setting up Angel Correa to score the only goal of the game in the sixth minute.

Atletico were comfortable in the first half but began to suffer in the second and it took a world class save from goalkeeper Jan Oblak to prevent Granada’s Roberto Soldado levelling with a backheel.

Angel Correa scored the only goal of the match early on, ending up being the match-winner 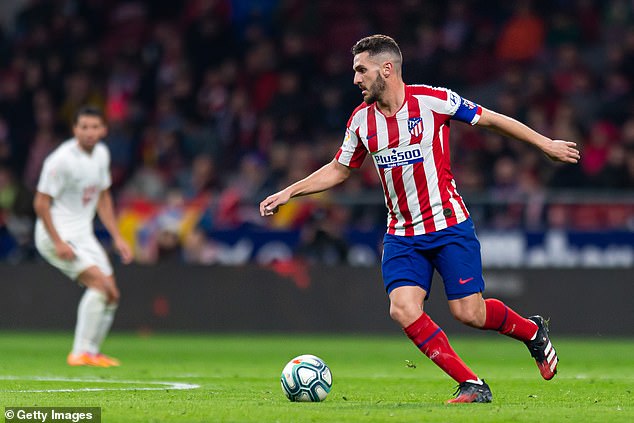 The win lifted Atletico into fourth in the standings on 39 points after 23 games, 10 behind leaders Real Madrid who play away to Osasuna on Sunday.

‘We needed a victory to end this terrible run and we’re very happy to take three points at home,’ said match-winner Correa.

‘But after scoring the goal we sat back too much and we need to correct this.’ 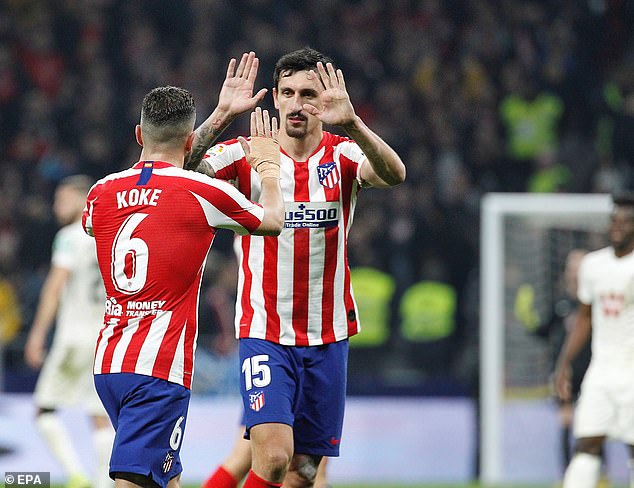 Koke’s absence from the team coincided with their woeful slide in form, in which they lost to Eibar and Real Madrid, drew 0-0 at home to struggling Leganes and were knocked out of the Copa del Rey by third division side Cultural Leonesa.

For the first time in his eight-year spell with Atletico, the pressure was on all-powerful coach Diego Simeone, who this week was named by French newspaper L’Equipe as the highest earning manager in European football. 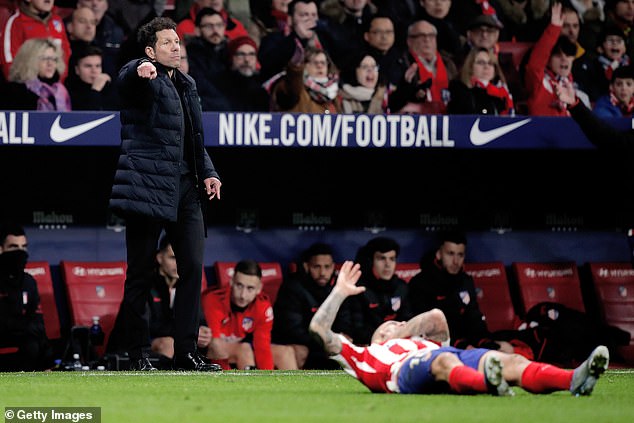 Diego Simeone will be happy to get a win, with pressure growing on his job in recent times

He could, however, count on Koke, his longest-serving player who has been instrumental in the team’s many successes during his tenure as coach.

The Spain international pounced on some indecision in the Granada defence following a throw-in and quickly played in Argentine Correa, who made no mistake from inside the area and scored Atletico’s first league goal since Jan. 4.

The home side did not build on their lead, however, and were left begging for the fulltime whistle, which finally arrived to huge sighs of relief from the home fans at the Wanda Metropolitano.