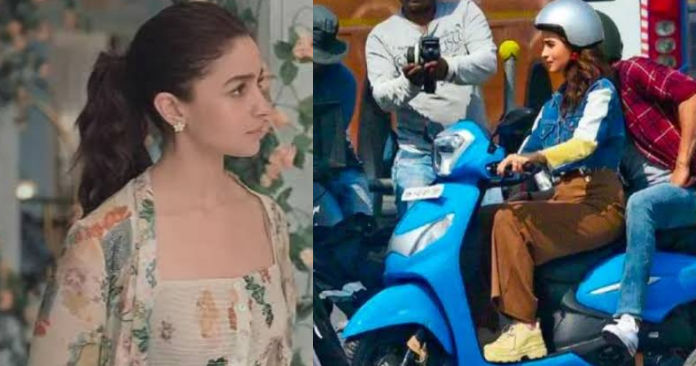 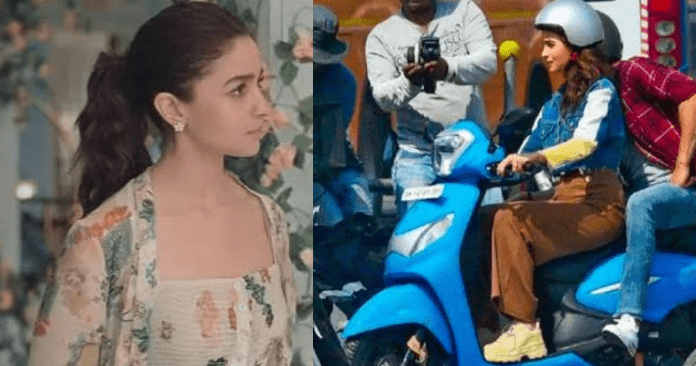 Alia Bhatt and her brand endorsementsAlia Bha is undoubtedly one of the most successful Bollywood actresses in this decade. She is just 26 years old and has already given several hit films which are critically acclaimed and have been labelled a super hit at the box office. But like any other actor, Alia doesn’t totally depend on her films for income. She has taken up several brand endorsements for a steady income. And keeping in mind that she is young, beautiful and popular among fans, she is a preferable choice for many advertisers. So, let’s check out the list of popular brandsAlia Bhatt has promoted so far.

Alia Bhatt created a buzz with her bridal look when she first appeared in the advertisement of Manyavar Mohey. Initially, Anushka Sharma and Virat Kohli were the ambassadors of the ethnic wear brand but they were replaced with Alia in August 2019.

The young and bubbly Alia has been winning our hearts in advertisements of Sunfeast Dark Fantasy since July 2018.

Gully boy co-stars Alia Bhatt and Ranveer Singh are promotig Make My Trip app for years now. And there’s no denying fact that they are some of the most entertaining ads.

Alia Bhatt has done several commercials for ice-cream brand Cornetto. She is being accompanied by Chhapaak actor Vikrant Massey in most of them.

Alia has been the face of Garnier in India for over 4 years now.

Amongst the gadgets, Alia has chosen to advertise Nokia. She was selected by the popular brand in October 2018.

Alia Bhatt was roped in as the brand ambassador for online food delivery app Uber Eats in November 2018. But now Uber Eats has been acquired by rivalry company Zomato.

Alia Bhatt is the first ever brand ambassador of Fuji Instax in India. The collaboration was announced in June last year.

In 2018, Alia Bhat was selected as the brand ambassador of Frankinn. This is because she played an ambitious Air Hostess in her film Badrinath Ki Dulhania which released that year and became successful at the box offie.

Alia is one of the many actresses to have promoted soap brand Lux. Earlier, we have seen Katrina Kaif, Deepika Padukone, Kareena Kapoor, Aishwarya Rai and many other leading actresses in Lux advertisements.

Alia Bhatt has been promoting Caprese for around 5 years now.

In 2017, Parle Agro launched a new variant called Fruity Fizz and chose Alia Bhatt to endorse it. However, the product failed in the Indian market.

Alia Bhatt has been promotng this brand since 2014 to target young girls and women.

Alia has also advertised for online shopping app Flipkart. Well, these are just a few we have named. The other brands promoted by Alia include Standard Electronics, Gionee India, Mango Fruity, Star Plus, Coca-Cola, Cadbury Perk and Maybelline.Well, have we missed out on any? If yes, drop in a comment and let us know.