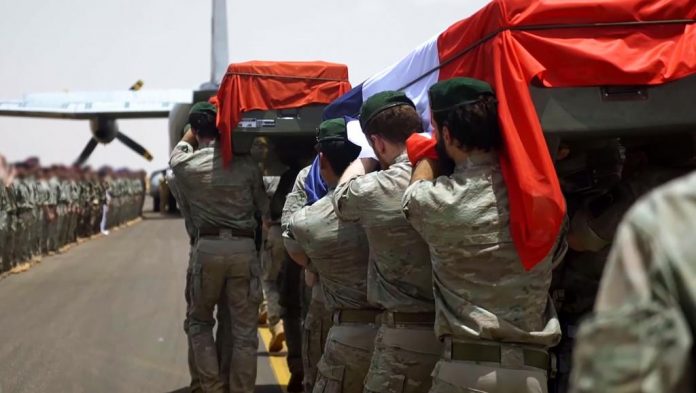 Niamey: At least 11 civilians had been killed in two separate attacks in Niger, which is struggling to contain a wave of jihadist violence, officials said Saturday.

In one attack Friday, members of the Islamist group Boko Haram killed six civilians in Bosso district in the southeast region of Diffa bordering Chad and Nigeria, a local official told AFP.

Four members of the same family were among those killed, said the official.

Officials in Bosso district confirmed the attack, but said five people had been killed.

In a separate attack in the southwestern region of Tillaberi, which borders Mali, four armed men on two motorbikes opened fire on workers in the village of Molia, killing four people, a regional official told AFP.

The use of motorbikes is banned in the region.

The attacks were just the latest in a surge in violence in the West African country.

Niger’s Diffa and Tillaberi regions are vulnerable to increasingly deadly incursions by the jihadists based in northern Nigeria.

According to an official toll, three attacks in December and January, all claimed by Islamic State, have killed 174 soldiers.

In January, officials in Tillaberi were forced to suspend voter registration in several towns because of the growing violence.

The first round of presidential elections, coinciding also with a legislative ballot, is scheduled for December 27 this year.

These will be preceded by municipal and regional elections, on November 1.