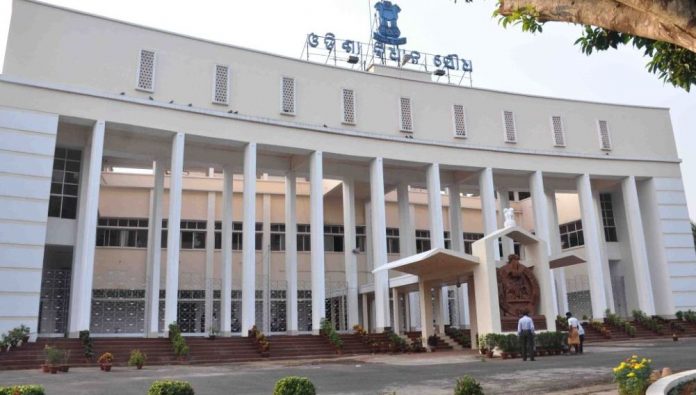 Bhubaneswar: The second day of the Budget Session of Odisha Legislative Assembly is moving towards a complete washout due to massive protests from the Congress party.

The party leaders since the start of the session at 10:30am Saturday raised slogans and tried to disrupt the proceedings of the House. Speaker Surja Narayan Patro soon adjourned the House for one hour till 11:30am.

As soon as the House resumed operations, Congress members again stormed the well of the House and tried to put forward their demands.

Party leader like Tara Prasad Bahini and others went towards the desk of the Speaker and put forth their demand to take back the media gag order passed by the Speaker Friday.

Congress leaders blame Speaker Patro of ‘bringing the British era back’ and demanded the backtracking of the ruling asking the media not to report on certain portions of the protests inside the Assembly as seen Friday.

After much uproar the House has now been adjourned till 3pm. The House was scheduled to discuss the inaugural speech of Governor Ganeshi Lal, delivered on the maiden day of the Budget Session, Friday.