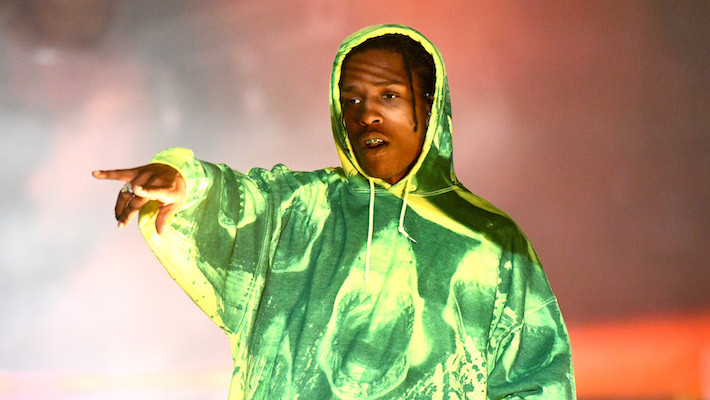 Rolling Loud has released its upcoming 2020 lineup for Miami featuring headliners ASAP Rocky, Travis Scott, and Post Malone. The traveling hip-hop festival returns to its birthplace May 8-10, with tickets going on sale January 31 at 10 AM.

The flyer doesn’t feature too many surprises, but the lineup does look A1, with a who’s-who of mid-liners that covers seemingly every possible base in rap music today. 21 Savage, Playboi Carti, Trippie Redd, Megan Thee Stallion, DaBaby, and Rick Ross will support Rocky on Friday, while Travis will receive backup from Young Thug, Lil Baby, Big Sean, Gunna, Swae Lee, Lil Pump, and ASAP Ferg. Finally, Post Malone will close out the festival on Sunday night with an undercard including Lil Uzi Vert, Roddy Ricch, Tyga, YG, Gucci Mane, Lil Yachty, and Ski Mask The Slump God, aka the unofficial patron saint of Rolling Loud.

There are also some new additions who had a stellar, breakout 2019, such as Rod Wave, YK Osiris, Iann Dior, Pop Smoke, NLE Choppa, Fivio Foreign, Rubi Rose, and TeejayX6. Expect those to be names you seen more of if they prove themselves on the Rolling Loud stage. Naturally, surprise guests are planned and the festival typically makes for a good time, so get those passes early. For more information, hit RollingLoud.com/