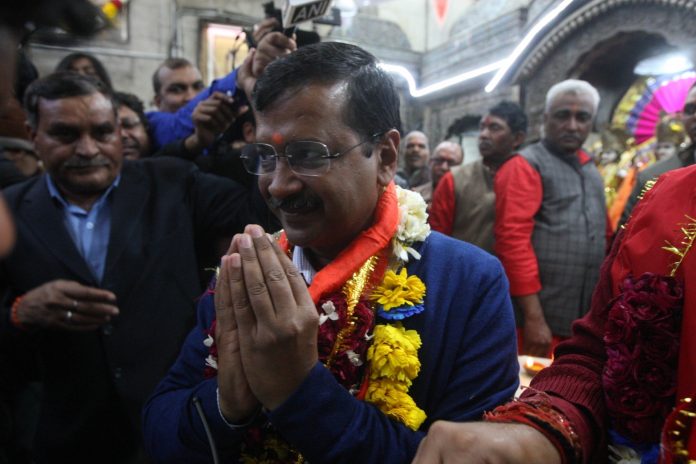 Kejriwal, the national convenor of the Aam Aadmi Party (AAP), has also called a meeting of the newly elected party’s MLA, sources said.

In Delhi, which is a state with an Assembly, the President appoints the Chief Minister on the advice of the Lieutenant Governor. The party with the majority meets the LG to give proposal to form a government.

Kejriwal Tuesday became the Chief Minister-elect for the third time as the AAP bagged 62 of 70 seats — far more than the majority mark.