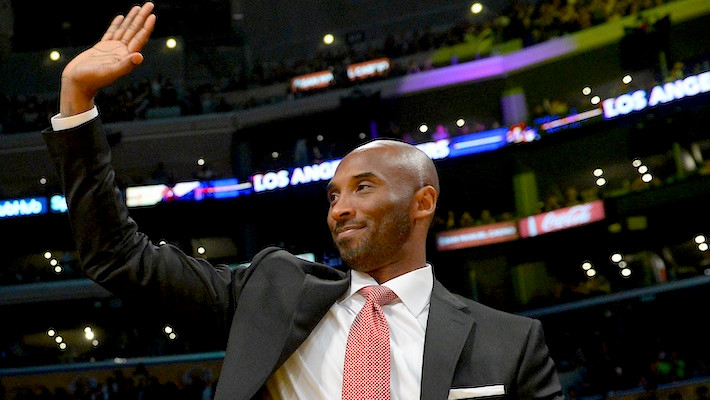 Today was supposed to be a celebration for the music community, as the Grammy Awards ceremony is taking place tonight. However, a tragic story has taken over the news cycle, as Kobe Bryant unexpectedly passed away in a helicopter crash this afternoon.

Bryant was a star who was widely recognized outside of basketball, and his status as a pop culture icon meant he impacted the lives of many. That includes musicians, many of whom shared their thoughts about Bryant’s death on social media. Some artists who walked the Grammys red carpet also spoke to the media about the Los Angeles Lakers legend.

Rick Ross shared his thoughts on the situation, saying, “I’m devastated. I was actually in my hotel room, getting dressed for the awards. Somebody in the room repeated it, and I actually stopped what I was doing. I sat down, I waited a minute or two, then I asked him to re-confirm it. They told me it was confirmed, and at that point, I still didn’t want to believe it. […] A true champion would want his legacy celebrated, so I believe we should celebrate it. And that should start tonight on this stage, and whoever brings home one of those trophies should hold it up in the sky for Black Mamba while we out here at the Staples Center in LA.”

Check out some of the reactions below.