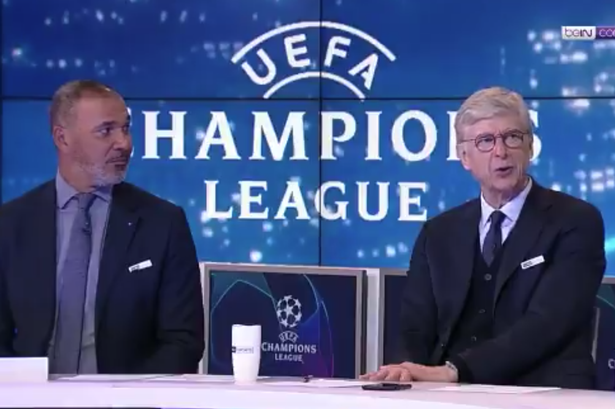 Arsene Wenger has labelled the away goals rule in the Champions League is ‘not justifiable’ – and he believes UEFA should scrap it.

Working as a TV pundit on beIN Sports, the former Arsenal boss eplained why he thinks it will improve the competition.

“You play at home by thinking every goal you concede, you are half out,” said Wenger.

“Sometimes I feel that this away goal becomes a big handicap when you play your first game at home because you have to attack with keeping a certain security and not giving away too much.”

When asked if a change to the away goal rule was on the agenda as part of Wenger’s new role as FIFA’s head of global football development, the Frenchman replied: “I proposed that for a long time. 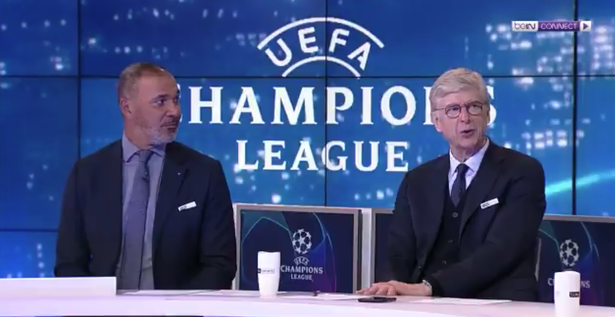 “It’s not justifiable anymore. That [was brought in at] a time when away from home there was no television, they would kick you off the park, the pitches were bad.

“I think it [scrapping away goals until extra-time] would be a good decision.”

As Wenger notes, it is not the first time he has proposed the change, labelling away goals “a knife in your heart” ahead of Arsenal’s Champions League knockout clash with Barcelona at the Emirates in 2016.

Speaking a year earlier, Wenger said of the rule: “What it does today is to encourage the team at home not to attack. 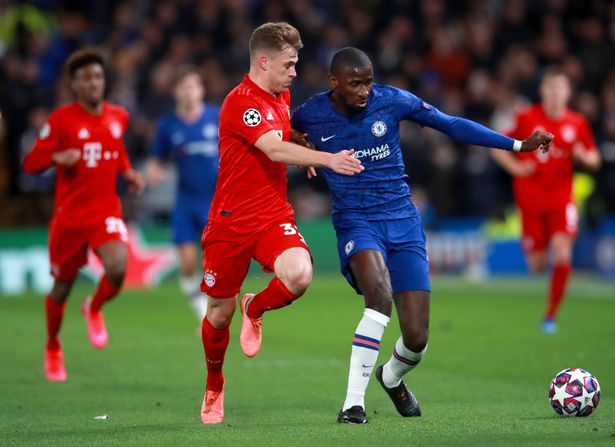 “This is not the case anymore. This super defensive football has gone. I don’t think it will come back.

It’s a rule that is outdated now and that has to be changed.

“This rule has been created in the 60s to encourage the teams to attack away from home. Since that football has changed. The weight of the away goal is too big today.”