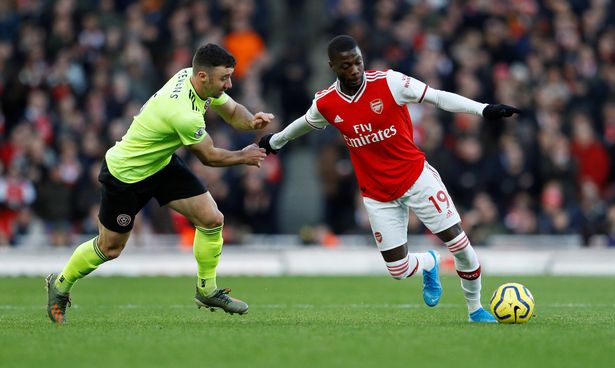 Despite his disappointing start to life at Arsenal, Nicolas Pepe’s response to the best defender he’s faced so far in England was quite the revelation.

Guendouzi, surprised with his answer, responded: “Honestly?” And the Ivorian replied: “Honestly.”

The forward has struggled since arriving from Lille last summer for £72 million, managing just three goals and three assists in the league this season.

Manager Mikel Arteta has stressed he wants to see improvement from the club’s record signing.

The 24-year-old was heavily criticised in the aftermath of their 2-2 draw with Chelsea last month.

But he’s clearly pleased with his performances so far based on his damning indictment of Premier League defenders.

Meanwhile, Guendouzi is pleased with how he’s coped with the increased expectations on him this term.

“Right at the beginning, last year, I arrived as a new player, a young player who had just arrived and who was unknown. 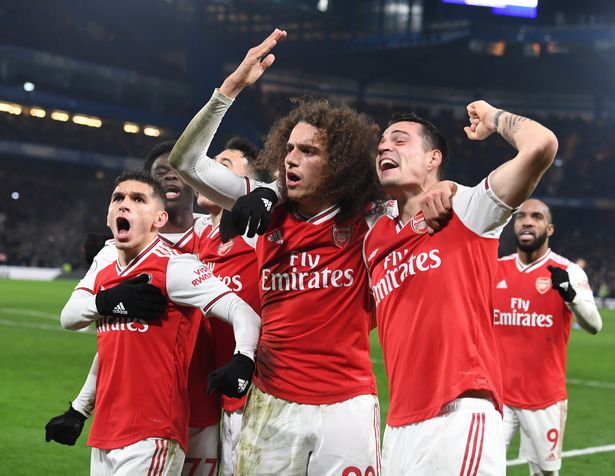 “Then, inevitably, my playing well from the beginning last year was something new but I was still seen as a young player and new player that they did not know.

“Now, I have shown them what I am capable of.

“I have shown them that I can help the team a lot. So it is normal that they now expect a lot more from me, especially as I have played a lot of games last season.