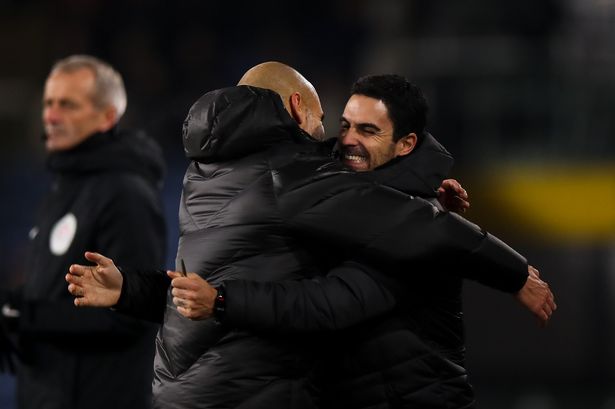 Henrikh Mkhitaryan could end up back at Arsenal unless the club lower their asking price for him, according to reports.

The Armenia international is currently on loan at Serie A side Roma this season and wants to make the move a permanent one.

But Arsenal have quoted the Italians £20m to sign him, a figure that they are not willing to fork out.

The 31-year-old’s contract at the Emirates is up next year but the Premier League side will not allow him to leave on the cheap it seems.

Mkhitaryan joined Arsenal from Manchester United in January 2018 in a straight swap deal for Alexis Sanchez but both players flopped at their new clubs.

As a result, Mkhitaryan was loaned to Roma by the then Arsenal boss Unai Emery where his form has improved slightly.

Roma had a €10m (£8.5m) bid rejected in January and are unlikely to make a fresh move for a player in the summer with just 12 months left on his contract.

Mkhitaryan scored on his return after almost a month with a thigh injury in the 3-2 defeat by Bologna on Friday. 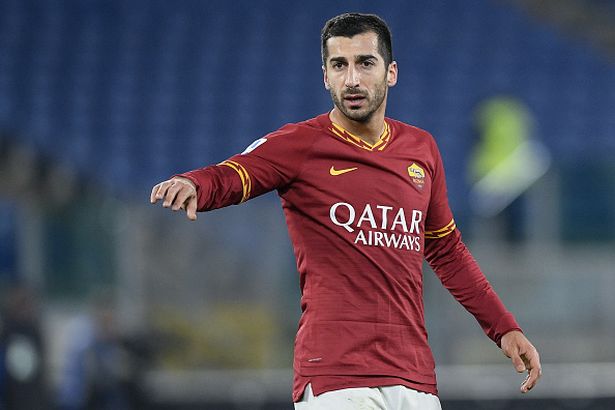 The midfielder recently criticised Arsenal for failing to live up to their promises to him.

“Arsenal made me promises at the beginning of the season but after just two weeks those promises weren’t kept,” he said.

“So when my agent called me to propose the idea of joining Roma, I didn’t think twice. I didn’t even discuss finances. I wasn’t fitting so well in English football so I thought a change would be good.

“I no longer felt happy and from day one there have been no regrets about joining Roma, where I have really felt the appreciation of the supporters and the club.”

Coach Paulo Fonseca is believed to be interested in keeping Mkhitaryan at the club beyond his current loan deal, which is costing Roma £2.5m.

The same goes for Chris Smalling, who is on loan at the Stadio Olimpico from Manchester United, but they are being quoted more than they want to pay for him also.

One thing is for certain though, if the Gunners do not lower their asking price for Mkhitaryan by a wide margin, he will end up back at the Emirates.