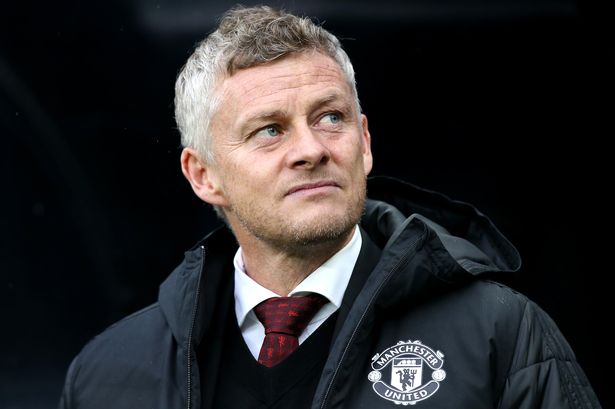 The match finished 5-5, with the Reds eventually winning 5-4 on penalties.

Martinelli bagged a brace in the fixture and was a standout performer throughout.

“That’s really difficult to deal with these guys.

“Martinelli’s pretty much the same age but he’s a talent of the century, he’s an incredible striker, so it’s really difficult.”

Four months on, Martinelli has responded to Klopp’s comments.

“I feel very proud that one of the best tacticians in the world speaks well of me,” he told Spanish daily Marca .

“Now I have to remain firm, focused and continue working to achieve greater things.”

“Martinelli has shown he is a bit different to any other player in terms of his ability,” he said.

“He has great vision and there’s real talent there in terms of his dribbling and his ability to choose the right play.

“His decision-making is improving all the time.

“Martinelli still has a lot more to show but he has incredible talent and I think gradually he’ll keep developing and become a top player.”