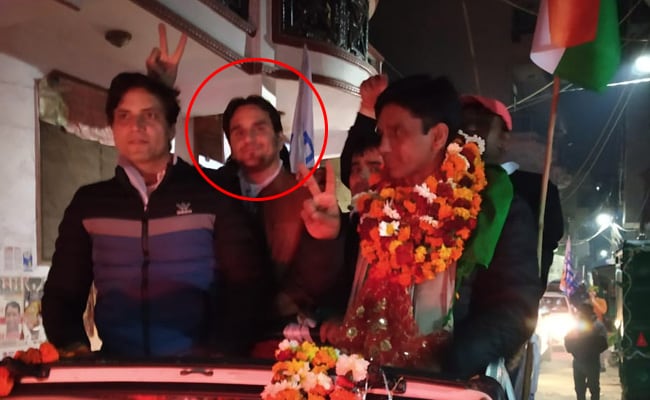 New Delhi: The Aam Aadmi Party (AAP) Wednesday claimed unidentified men Tuesday night opened fire on the convoy of its MLA-elect Naresh Yadav. The party said one person was killed in the attack.

AAP Rajya Sabha MP Sanjay Singh told IANS that on late Tuesday night, Yadav was attacked when he was returning from temple.

“The convoy of Yadav was attacked. Unidentified men opened fire at the convoy when Yadav was returning from the temple after results. A party volunteer Ashok has been killed,” Singh told IANS.

Singh said the a party volunteer was injured following the attack. He blamed the law and order situation in Delhi for the incident.

The AAP swept the Delhi Assembly elections as it bagged 62 of 70 seats here.