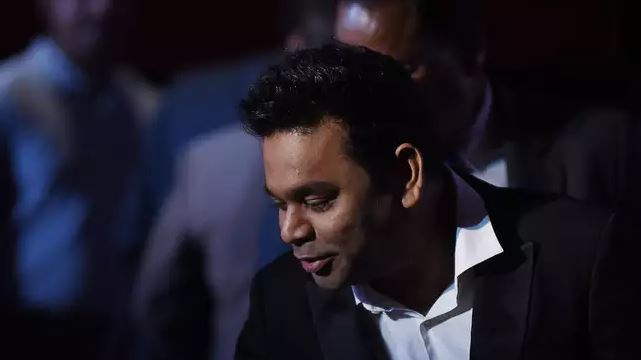 Los Angeles: It was back in 2009 that Indian composer A.R. Rahman was honoured with two Oscars for his song ‘Jai ho’. Cut to 2020, the foot-tapping number made it to an original song montage at this year’s Oscars ceremony here.

The clip ended with Eminem from the 2002 film ‘8 Mile’. Then the rapper himself hit the stage to perform ‘Lose yourself’. He even got a standing ovation after his performance.

“Look, if you had another shot, another opportunity… Thanks for having me @TheAcademy. Sorry it took me 18 years to get here,” Eminem tweeted.

‘Lose yourself’ was the first rap song to win an Oscar for best original song.