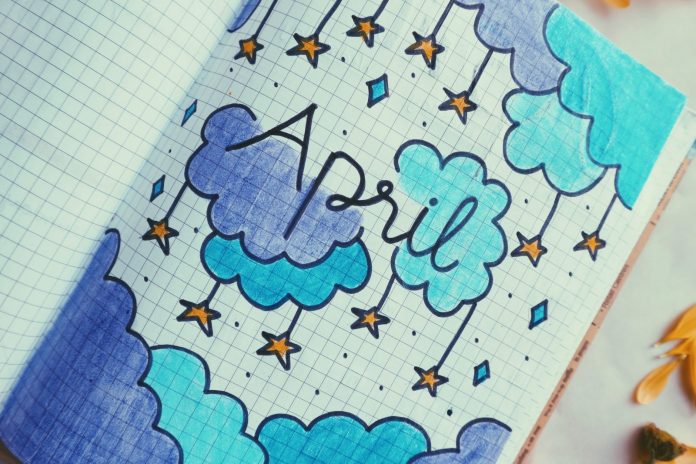 With everything that has been going on in 2020 so far, not many people were in the mood for the onslaught of jokes, pranks and fake headlines that typically occur every April Fools’ Day. Between the back-to-back international crises and the amount of misinformation on social media that we try to wade through on a daily basis, not many were in a joking mood.

Several major outlets made clear that they were not going to be participating in any April Fool’s Day shenanigans. Google, NPR and National Geographic, all decided that it would not be appropriate to joke in such a volatile time, joining several brands that are handling the COVID-19 pandemic well.

CNN and Yahoo News both made pleas to the public to hold back on participating in any April Fool’s Days jokes. The crux of both outlet’s point was that, this is not the right time for making potentially tone-deaf jokes and it is the time for healing as a nation. CNN even tried to get ahead of the “I have coronavirus! #AprilFools” status updates by making the point that some people claiming to have coronavirus had been charged with making a terrorist threat.

There was a thought provoking article ran by CCN that highlights some of the cultural context that went into the “cancelling” of April Fool’s Day this year. In the piece, CCN’s Simon Chandler outlines the plague of misinformation — and corresponding issue of media literacy — that is prevalent at the moment before delving into the relationship between that, the COVID-19 pandemic and April Fool’s Day.

Not Everyone Got the Memo

In what was likely the most predictable and cringe worthy April Fool’s Day joke possible this year, K-Pop star, Jaejoong, made a social media post claiming that he had caught COVID-19. His joke was initially taken seriously, with his Instagram post taking on a very melancholy, regretful energy. The translation for his post is below:

“I’ve been infected with COVID19. This was all due to my carelessness, for ignoring the advice provided by the government and all those around me. It’s a wonder how significantly one person’s actions can affect the greater society.. I am apologetic toward those who may have also been inflicted with the virus because of me. I’ve become like this because of my stupid decision, to live thinking it’ll never be me. I am being hospitalized. I am wrapped up [in] feelings of gratitude and apology while reflecting on my past. There are so many things I want to say.. I want to see so many people..”

It goes without saying that the backlash he is facing is immense. Both he and his PR team are engaging in some major damage control, and Jaejoong has gone on record stating, “I wanted to convey that message because I hoped that people would be more aware and therefore we could minimize the number of people who suffer because of COVID-19.” He has acknowledged his “bad judgement” and hopes to be forgiven.

Regardless of how tone-deaf his prank was, the way that the fallout was handled seems sufficient and I think Jaejoong deserves a roll of the eyes more than anything else; he should certainly be forgiven. In the end, who really knows if this effort to “raise awareness” didn’t work? We have bigger things to worry about than an April Fool’s Joke we all saw coming.