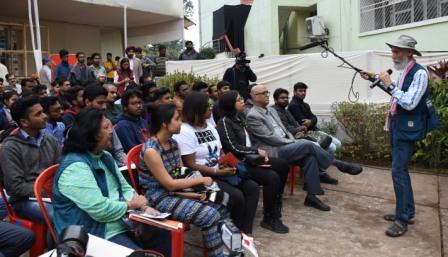 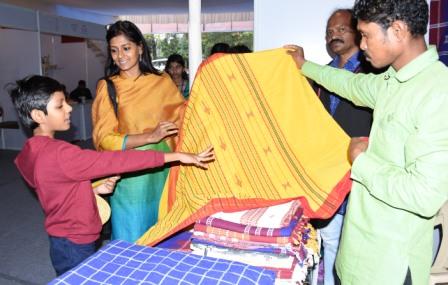 BHUBANESWAR: The second day of the 13th International Film Festival on Art and Artists saw huge footfall in the city despite bad weather. The day begins with the screening of Australian movie Gurrumul, a moving biopic of Indigenous artist Geoffrey Gurrumul Yunupingu, one of the most important and acclaimed voices to ever come out of Australia.

Another movie that caught the eyes is Through the eyes of an artist which is a story about the legendary Gotipua guru, Birabara Sahoo who dedicated his life to the ancient Odissi dance form. 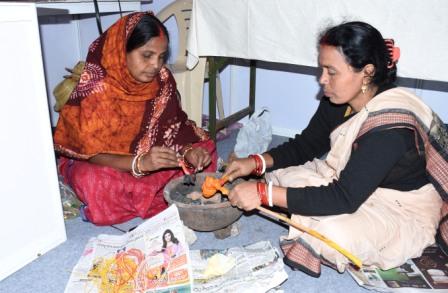 A two-day filmmaking workshop, titled 4K Films on a Budget covered aspects of production was conducted by independent filmmakers and mediatrainers Nandan Saxena and Kavita Bahl. In the evening, eminent singer Vidya Shah gave a scintillating performance at the Indian classical concert at the festival.

The evening concluded with a film that many music lovers appreciated, ‘Decoding Shankar’ by Dipti Sivan. The 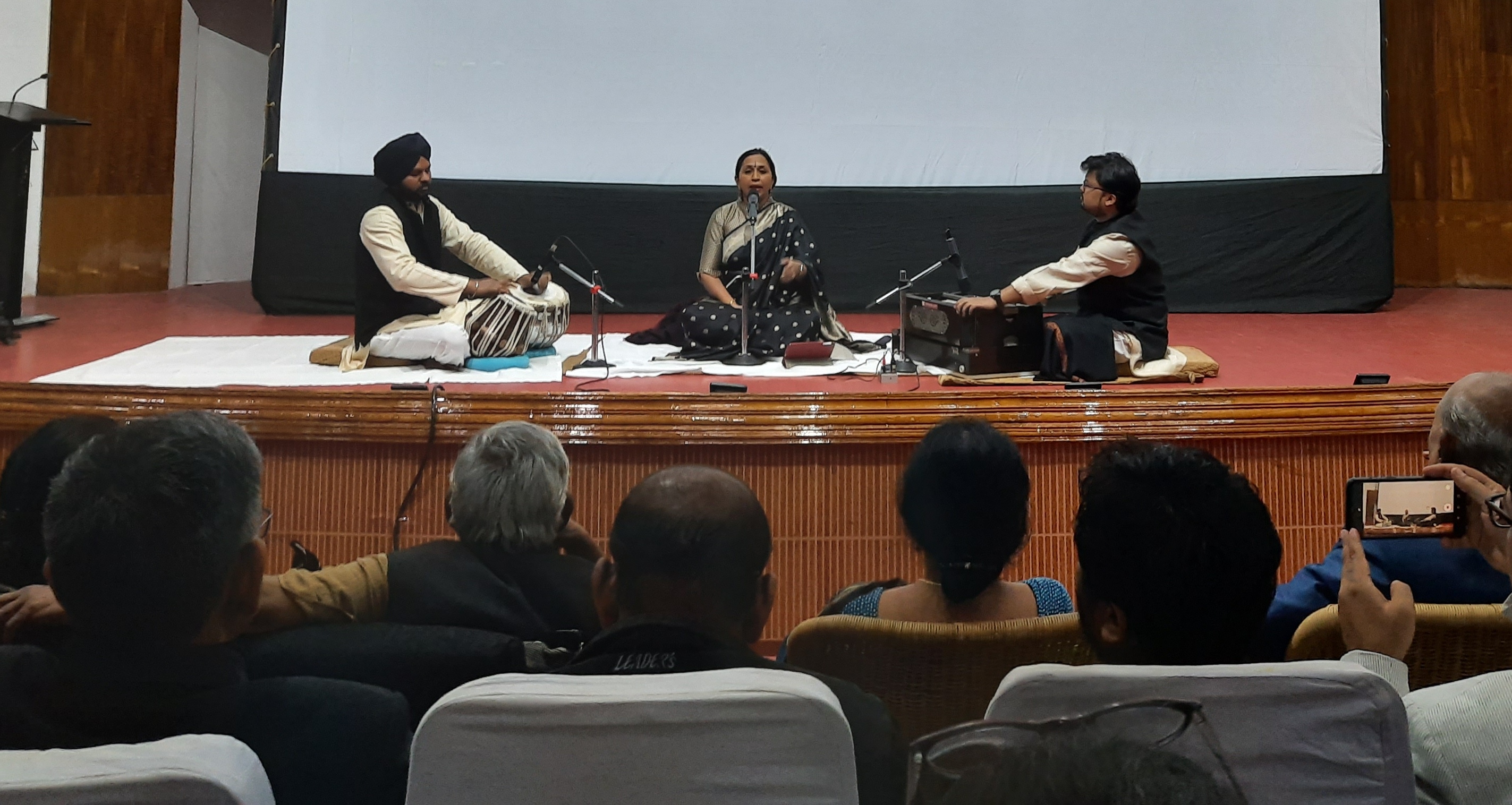 A round table discussion on the Development and Promotion of Odisha Tourism through Cinema attended by eminent filmmakers and Odisha and the country happened.

After that Bose Krishnamachari, organiser of India’s first Biennale – The Kochi-Muziris Biennale gave an illustrated lecture on ‘The Indian Biennale’. He has a diverse artistic and curatorial practice includes drawing, painting, sculpture, design, installation and architecture.