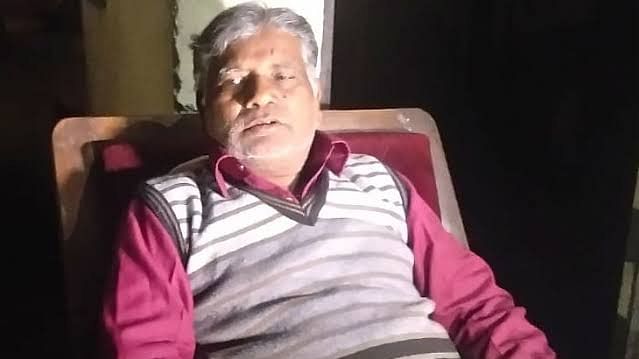 They said Pawan, a third-generation hangman, will be staying on the jail premises and check the strength of rope and other related things Friday.

The four convicts in the gruesome gangrape and murder case are scheduled to be hanged February 1, but their execution is unlikely to happen as one of them filed a mercy petition Wednesday before the president on Wednesday while another moved a curative plea before the Supreme Court.

Meanwhile a Delhi court Thursday issued notice to Tihar Jail authorities seeking their response on a plea of death row convicts seeking stay on their executions. Special Judge AK Jain directed Tihar Jail superintendent to file reply on their plea by 10.00 am Friday.

Advocate AP Singh, representing three death row convicts – Pawan Gupta, Vinay Sharma and Akshay Kumar – urged the court to adjourn the executions ‘sine die’ as legal remedies of some of the convicts are yet to be availed.

During the brief hearing, the prosecution said the application was a ‘mockery of justice’ and that it was only a delaying tactic.

The application moved by the defence counsel said, “Previously after the rejection of the mercy petition of another convict Mukesh Kumar Singh this court was pleased to provide him 14-days period to approach the courts against the decision of the President.”

The advocate added that Akshay and Pawan are also currently pursuing legal remedies. While Akshay’s curative petition was dismissed by the apex court on Thursday, he still has an option to file a mercy plea before the President.