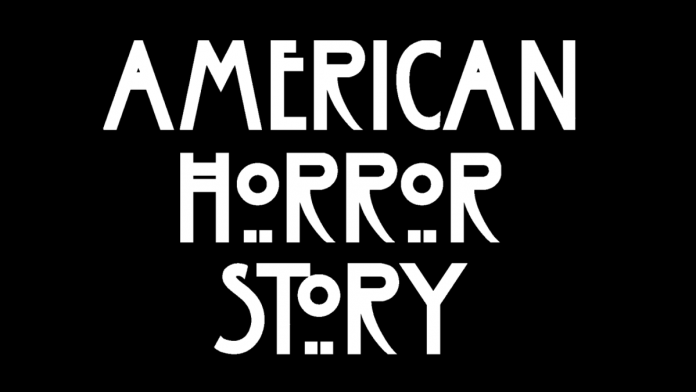 Macaulay Culkin has landed his most high-profile acting gig in years. Culkin, who became worldwide famous because of the Home Alone movies, will star in the tenth season of American Horror Story. Not the most exciting project for Culkin to appear in, but hey, more Macaulay Culkin in the world is always nice.

Series creator Ryan Murphy teased the new season and unveiled new cast members in an Instagram video, cut to Orville Peck’s “Dead of Night.” The hit FX show just doesn’t die. FX doesn’t want to slay one of their golden gooses, though, so they’ve already renewed the series for three more seasons. More money for Murphy to swim in, right?

As for Culkin, after the casting announcement, he was trending on Twitter. “I just woke up and saw I was trending. Can someone explain what’s going on? Did I die again??” Culkin tweeted.

FX and Murphy have yet to reveal the theme or characters in the upcoming season, but Culkin’s role marks his first series regular part in television in a long time. The last time the actor appeared in a prominent show was NBC’s short-lived but overlooked drama, Kings. Over the last few years, he’s done voices on Robot Chicken, was a guest star on Hulu’s Dollface, and starred in Seth Green’s movie, Changeland. The movie (available on Hulu) was generally well-received by critics and featured Culkin in a rare starring role.

A Once Upon a Time in… Hollywood Audition

For the most part, Culkin has been enjoying himself outside of the spotlight. He led a Velvet Underground cover band called Pizza Overground, who Lizzo once opened for. He’s done two charming seasons of the Bunny Ears Podcast. Guests such as Lizzo and Tony Hawk would join him. Culkin has yet to produce any new episodes in 2020. As for acting, Culkin has yet to appear in a major motion picture since 2004’s Saved, in which he’s fantastic.

Not long ago, the actor auditioned for Quentin Tarantino. Culkin revealed in an excellent Esquire interview that his audition didn’t go so great: “It was a disaster. I wouldn’t have hired me. I’m terrible at auditioning anyway, and this was my first audition in like eight years.”

Will We See More Culkin?

The actor didn’t reveal which role in Tarantino’s movie he was up for, but if we had to take a wild guess, perhaps Jay Sebring? Culkin is still very famous, but as he explained, the spotlight isn’t always the best place to be:

This is not really my cup of tea. These are all lovely people [at a photoshoot], but the poking, the prodding—honestly, it’s part of why I don’t do this anymore. Any of it…. It’s just—I enjoy acting. I enjoy being on set. I don’t enjoy a lot of the other things that come around it. What’s a good analogy. The Shawshank Redemption. The way he gets out of prison is to crawl through a tube of shit, you know? It feels like to get to that kind of freedom, I’d have to crawl through a tube of shit. And you know what? I’ve built a really nice prison for myself. It’s soft. It’s sweet. It smells nice. You know? It’s plush.

Over the last few years, Culkin has made public appearances here and there, including on Joe Rogan’s podcast. He looks comfortable in his skin and with his life, which shocks people who don’t expect child stars to flourish in their older years. Hopefully, his role in American Horror Story is just the start of a new chapter in Culkin’s career. As he showed in Saved, he’s older but every bit as charismatic as he was as a kid.