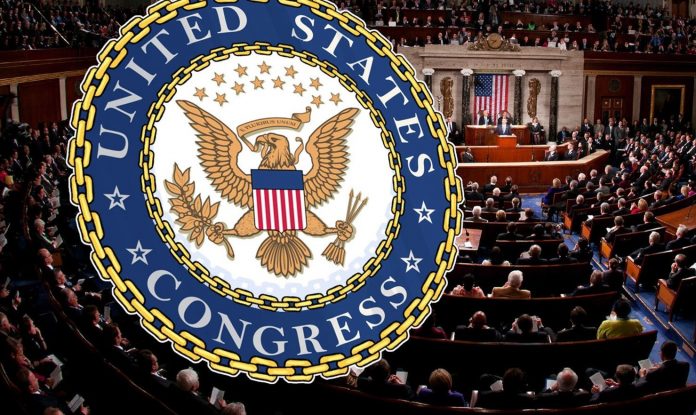 Congressman Bill Foster (D-IL) of the United States questioned the chairman of the Federal Reserve Jerome H. Powell about the progress of the US central bank in digital currency (CBDC) earlier today during a hearing on monetary policy.

“Do you think setting a digital dollar would keep the US dollar serving as the core of the US and the world’s financial system? “

Powell agreed with the importance of the dollar for the US financial system:

“I think having a single government currency at the heart of the financial system is something that has served it well, it is a fundamental thing that is not really under discussion.”

Regarding the role of a CBDC in particular, Powell was careful. “Whether a digital currency moves us on that path is an open question,” he said. “Every current central bank takes a deep look at it.”

Compared to some existing CBDC projects, Foster asked Powell’s current plan to respond to China: “How would you characterize our ability to respond to this potentially competitive threat?”

In answer to the questions, Powell pointed out that the US and China differ when confronted with central digital currency: “They have a completely different institutional context.”

Foster is also concerned that if the federal government does not respond and issues a digital currency plan quickly, potential competitors such as China may roll out CBDCs and gain the upper hand. He specifically mentioned China’s plan to implement the digital Yuan in the countries involved in its Belt and Road initiative, which could jeopardize the global reserve currency status of the dollar.