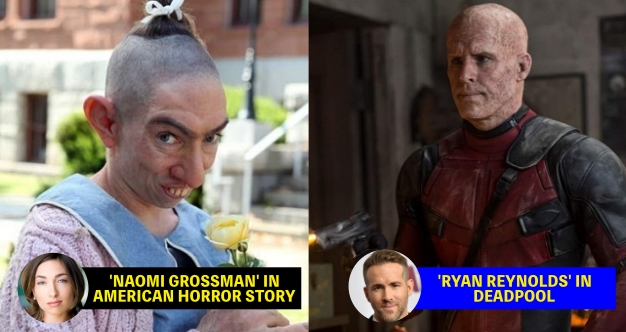 It’s incredible how makeup can really transform people. Think of actors, for instance. They have to step into someone else’s shoes to convince the audience that they are really the character they represent.

Some roles, however, require more than good acting skills. That’s where prosthetics come in. Have you ever thought about the brilliance of the makeup artists that transform the way an actor looks to turn them into a completely different character?

Some actors have had huge transformations in order to shoot a single scene of the movie. From Ralph Fiennes playing Voldemort to Meryl Streep turning into a man, these people are bound to surprise you with their on-screen metamorphosis.

Here is an excellent collection of actors who were transformed by the power of makeup for their incredible roles.This collection will have you reconsidering who the most important people on a film set actually are.