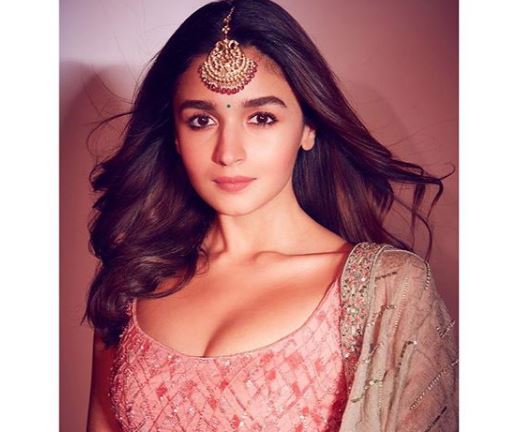 According to the reports, the movie will deliver a hard-hitting message in a humourous way.

“Saket has been working on the script for a while now. He was keen on casting Alia, who liked the script and has given her nod. She is expected to sign on the dotted line shortly.

Meanwhile, the hunt for the leading man is still on. The team will finalise the shooting schedule once the entire cast is locked,” a source said.

The film will be produced by Sajid Nadiadwala.

Apart from the upcoming social drama, Alia will also be seen opposite Ranbir Kapoor in Brahmastra.