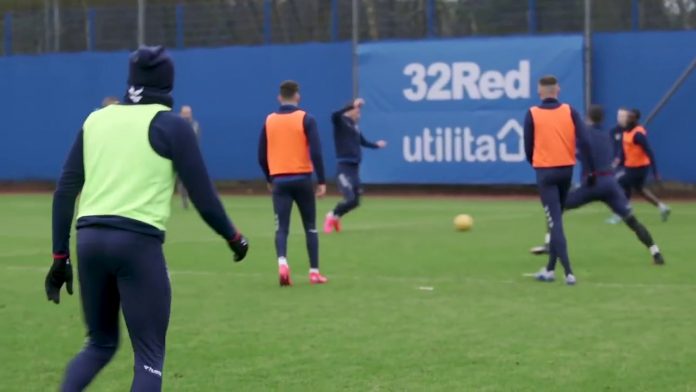 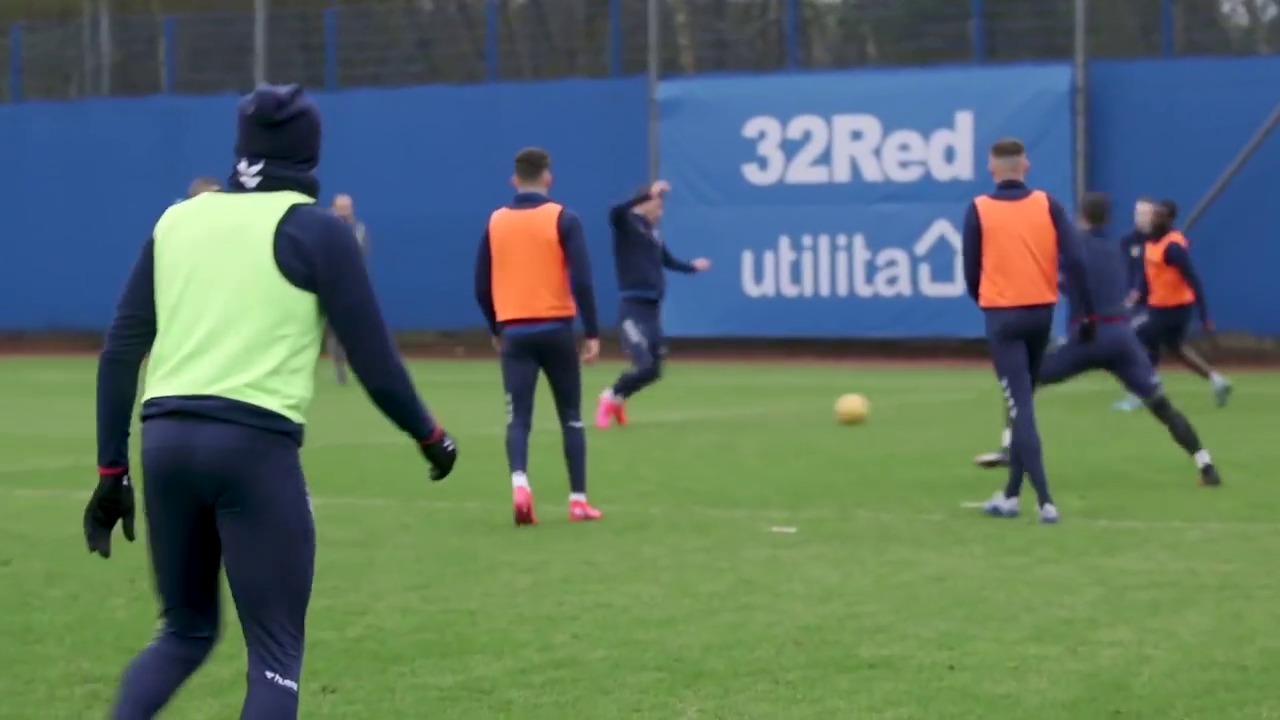 Steven Gerrard would have given serious thought to dropping Alfredo Morelos for Rangers ‘ Europa League second leg clash with Braga in favour of Florian Kamberi, even if he wasn’t suspended.

That’s the theory of former Ibrox star Steven Thompson in the wake of Morelos’ goal drought which has seen him fail to score in his last seven Scottish Premiership games.

The Colombian striker also drew a blank in the first leg against Braga and was shown a yellow card which ruled him out of the away trip.

Thompson believes Kamberi, who arrived from Hibs on the last day of the January transfer window, would have been in line for a start even had Morelos been available for selection.

The Albanian forward impressed Gerrard by scoring and laying on an assist for Joe Aribo in Sunday’s 2-2 draw away to St Johnstone.

When asked about the Morelos’ 76-minute performance against St Johnstone, the former Ger said: “On the Morelos point I didn’t think he played well on Sunday, he was miles off the player we saw earlier in the season. 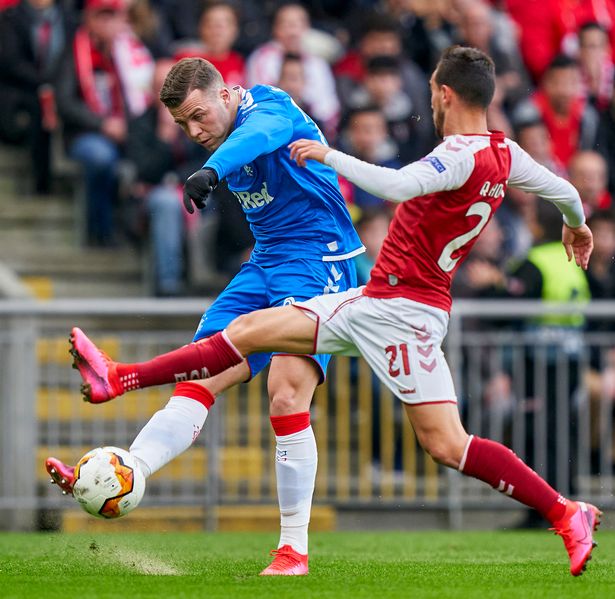 “He didn’t look like he had the energy and focus he had. When he came out of pre-season he had this look in his eye, he was chasing everything, desperate to make an impact. I’ve not seen that since the turn of the year.

“This is another huge game for Rangers Football Club he is going to miss through ill discipline. Had it not been for Kamberi’s performance you would have been more concerned.

“Even if he [Morelos] was fit and available, I would be tempted to think that Steven Gerrard would have gone with Kamberi regardless.”

Morelos has had two goals harshly ruled out since January, one in particular that had a catastrophic effect on the Ibrox club’s season in the 2-1 defeat to Kilmarnock.

Rangers star Ianis Hagi missed a penalty at the end of the first-half against Braga meaning the Scotttish side remain 3-2 ahead on aggregate.