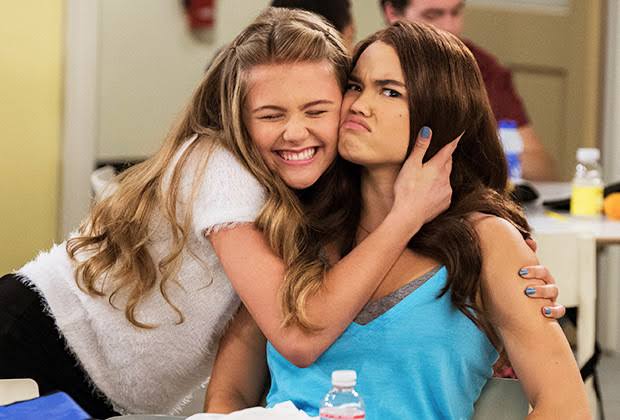 Netflix is on a rampage with its releases this June. One of Netflix’s beloved high school tween drama, ‘Alexa & Katie’ concluded with its season finale episode for ‘Alexa & Katie’ Season 4. ‘Alexa & Katie’ premiered in March 2018 and it received several accolades for its content in the last three seasons.

The show revolves around Alexa and Katie (ofcourse) and Alexa’s life and her battles against cancer. Katie provides Alexa with all the emotional support she needs. With the Season 4 of ‘Alexa & Katie’ released in Netflix this week, the speculations around the possibility of ‘Alexa & Katie’ Season 5 is buzzing question at the moment.

Yes, you heard it right. ‘Alexa & Katie’ is not renewed for another season on Netflix. Paris Berlec and Isabel May confirmed in their interviews to Seventeen that ‘Alexa & Katie’ Season 4 will be the series finale and there won’t be a continuation in the story.

Isabel May, who played the role of Katie said “Alexa & Katie was not only fun and welcoming, it was a project I had a really hard time letting go. Everyone on set from writers to makeup and hair, grips, production, cast…we are all a true family. These final episodes are touching and fulfilling. Thank you for the experience and the memories I will never forget. I am so grateful to have been your Alexa.”