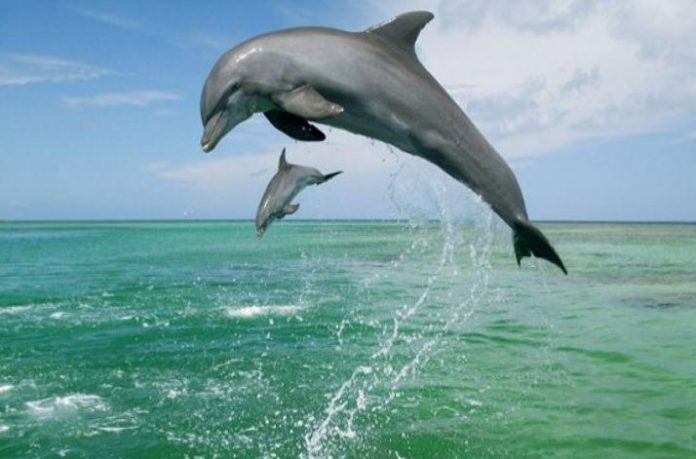 Kendrapara: The population of endangered dolphins has come down by more than half in Odisha’s Bhitarkanika National Park and nearby Gahirmatha seawaters, Forest officials said.

Only 62 dolphins were spotted during the latest headcount of these aquatic species this year, down from 126 found during last year, they said.

The forest officials spotted only 62 dolphins during the census conducted this year on January 19, while last year it was 126, Deputy Conservator of Forest (Wildlife Management) Pradipta Kumar Sahoo said.

The drop in the population of dolphins, accorded endangered status in the International Union for the Conservation of Natures (IUCN) Red List, has apparently assumed alarming proportion, officials said.

Conservationists are worried about the decline in dolphin population in Bhitarkanika National Park and its nearby areas.

Bhitarkanika National Park is spread over 145 square km in Kendrapara district. The park is one of the richest storehouses of mangrove genes.

The deputy conservator of forest (wildlife management) said factors leading to the drop in the number of dolphins in Bhitarkanika and Gahirmatha are being studied.