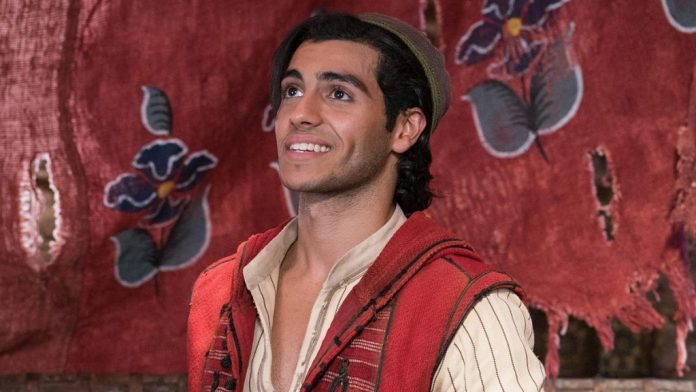 It’s been one of their smartest ideas, at least from a financial stand-point: Instead of Disney reissuing their stable of animated classics, as they’d been doing for decades, they’d turn each of them into live-action remakes. Now at least one of those films is getting one better: Last summer’s smash hit redo of their 1992 blockbuster Aladdin is getting a sequel, according to Deadline.

Mind you, this is all very much in the larval stage. It’s not clear what the story will be; will it be a remake of the direct-to-video animated sequel The Return of Jafar, which had Dan Castellaneta, aka Homer Simpson, stand in for Robin Williams? It’s also unclear who will be returning — stars Mena Massoud, Naomi Scott or Will Smith? And what about director Guy Ritchie, who really should be getting to that Man from U.N.C.L.E. sequel already?

Whatever happens, hopefully it will have more prestige and panache than the little-loved (but money-making) cut-rate direct-to-video sequels Disney released throughout the ’90s, to films such as Beauty and the Beast, Lady and the Tramp, Pocahontas, even the bomb Atlantis: The Lost Empire. Remember the awkwardly titled The Lion King 1 1/2?

News of the Aladdin sequel comes a few months after word of a spin-off for Billy Magnusson’s scene-stealing Prince Anders, which came on the heels of star Mena Massoud telling reporters he hadn’t had a single audition since starring in one of the year’s highest grossing films, thus causing quite the online backlash.