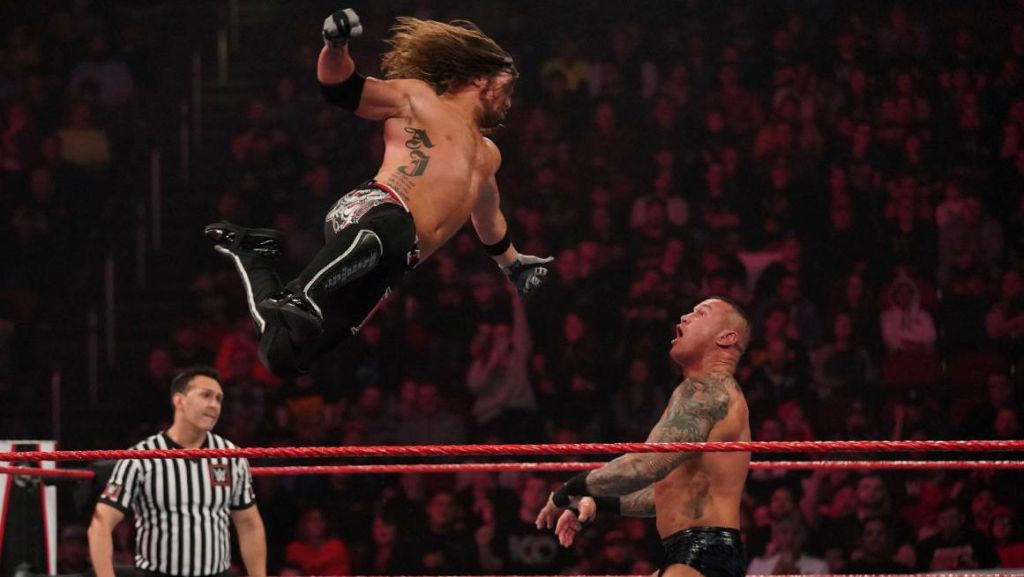 Styles was the eighteenth entrant in the match and didn’t eliminate anyone before he was taken out by a returning Edge. He appeared to be injured while working with Edge; he was checked on by medics and a referee after bumping for a spear. Styles is believed to have separated his shoulder, but so far it’s unknown how serious the injury was.

So far, Styles hasn’t posted about the injury or been announced for tonight’s episode of Raw – but he isn’t the most frequent social media user in WWE and only two things (Lana vs. Liv Morgan and segments with the men’s and women’s Royal Rumble winners) have been advertised for Raw so far.

Since joining WWE, Styles hasn’t taken much time off for medical reasons, but he did miss a few shows for different injuries in 2019. The 42-year-old former WWE Champion missed and the post-WrestleMania episode of Smackdown after hurting his hip and a few episodes of Raw last summer after an (at least somewhat kayfabe) injury to his back.