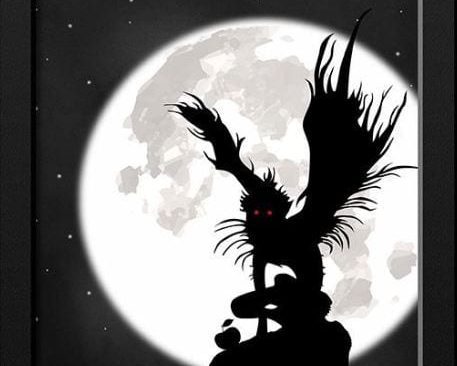 After Light Yagami found death’s god book, Ryuk’s “Death Note,” the famous story will come back to scene on new HQ written by Tsugumi Oba and illustrated by Takeshi Obata.

By the way, it’s available on Netflix.

On February 4, a new edition will come up giving sequence to the story, like a separate line from past.

The story before approached conflicts of ethics, drowning on concepts of right and wrong. Light, the main character, discover a book and finds out that all names written on it results on death.

To make it work, have to think about a person and how they are gonna die – also have to be something possible. Think about the person while writting it is essential too.

Once in the human world, it never returns to dead’s world. Another fun fact is that whomever uses it, won’t go to heaven or hell. It’s interesting how it plays with different perspectives about society.

After a long break, it returns with another main character! So stay tuned. It also became a live action in 2017, produced by Netflix.