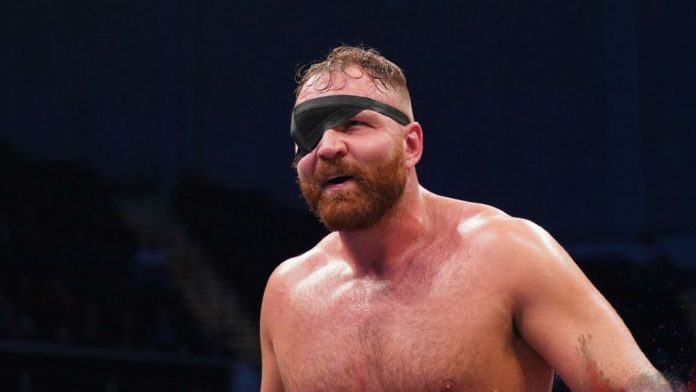 Hours after the announcement of its new action figure line, All Elite Wrestling revealed another new product: a podcast called “AEW: Unrestricted.”

In a press release, AEW and TNT announced that Unrestricted will be a weekly show distributed by the WarnerMedia Podcast Network and hosted by Tony Schiavone and referee Aubrey Edwards. (It’s also a place you can hear podcast interviews with AEW talent conducted by AEW staff that presumably won’t have other episodes featuring people talking about why they think the coronavirus outbreak is fake, unchallenged by the host or other guests.)

The first episode, with Jon Moxley as the guest, was released today on Apple Podcasts, Spotify, and other major podcast platforms. AEW says other early episodes will feature Cody, Brandi Rhodes, and The Young Bucks.

Tony Khan released a statement about the new show:

I’m an avid consumer of wrestling podcasts. They’re a great way to gain insight into the best minds in the wrestling business. An AEW podcast was a must for me, and I know TNT saw it the same way. Our goal for UNRESTRICTED is to make it the best podcast in wrestling. We plan to create a new platform for our fans that will inform and entertain, and introduce a new dimension of our wrestling company, and complement the compelling storylines and great wrestling we deliver each week on DYNAMITE and DARK and at our pay-per-views.