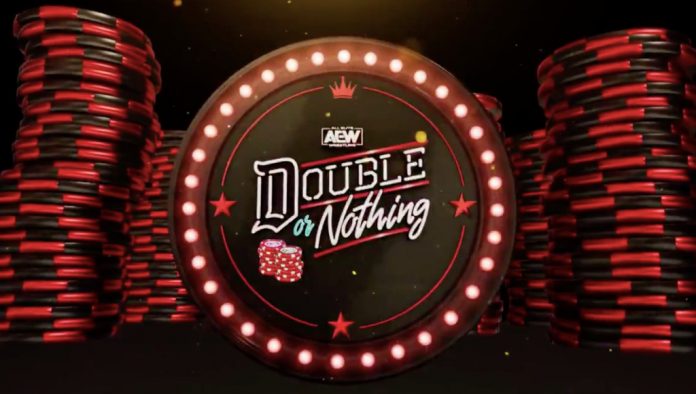 In the run-up to last year’s Double Or Nothing PPV on May 25th, none of us really knew exactly what All Elite Wrestling was going to be. We might have seen All In the previous fall, but that wasn’t all the same people, and came before the company was officially launched. Double Or Nothing was AEW’s first actual show, and it would set the tone going forward, especially since it would more than four months before AEW Dynamite launched on TNT.

Now in 2020, we’re spent some time with All Elite Wrestling. They’ve been getting decent ratings for Dynamite, and it’s mostly a pretty great show. Jon Moxley, who made a surprise debut at Double Or Nothing, is one of the company’s top stars. And now it’s time to determine which of AEW’s shows become annual events. It’s no surprise that their first PPV is among them.

All Elite Wrestling announced today that they’re returning to the MGM Grand on May 23rd of this year for a second Double Or Nothing PPV, with tickets going on sale February 14.

Will Double Or Nothing become AEW’s WrestleMania? Or, as Cody would probably prefer to think of it, their Starrcade? Time will tell on those comparisons, but it promises to be a very big show.