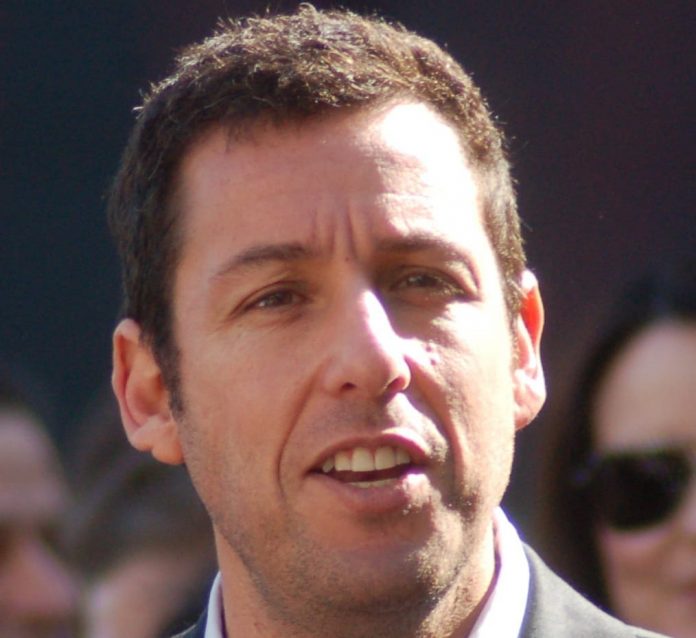 Beloved actor and comedian Adam Sandler has signed on for four more Netflix films. The streaming company extended its deal with both Sandler and his company Happy Madison Productions.

Sandler’s Netflix films have been very popular on the streaming site over the last few years. In fact, Netflix said that subscribers have spend upwards of 2 billion hours watching Sandler’s original films since 2015, according to Entertainment Weekly.

The actor has created five films with Netflix since their initial deal in 2014. These include, “The Ridiculous 6,” “The Do-Over,” “Sandy Wexler,” “The Week Of” and 2019’s most popular Netflix film “Murder Mystery.”

“Whether you know him as Sandman, the Water Boy, Billy Madison, Happy Gilmore, Nick Spitz or simply Adam, one thing is clear: our members can’t get enough of him,” Ted Sarandos, Netflix chief content officer said. “They love his stories and his humor, as we saw with ‘Murder Mystery.’ So I could not be more excited to extend our partnership with Adam and the Happy Madison team and deliver more laughs around the world.”

There isn’t any information about the upcoming four films, however Sandler is currently working on an animated original for the streaming service. He’ll write, produce and voice a role in it.

It seems as though Sandler has dedicated most of his time to Netflix films over the past few years. As for his most recent work, “Uncut Gems” grossed $50 million dollars at the U.S. box office and had great reviews. Grit Daily writer David Zimmerman called it, “one of the finest outings by Adam Sandler of his career.”

He’ll be reprising his role as the voice of Dracula in “Hotel Transylvania 4” next year, but besides that it looks like he’ll be focusing on his next four new films.