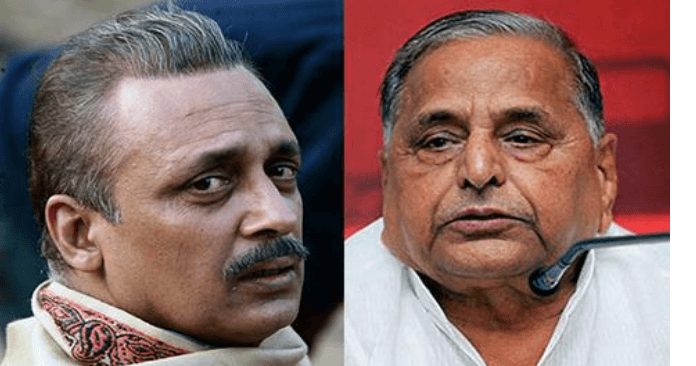 Bollywood is one of the most amazing industries where every day some new thoughts and innovations take place. Bollywood directors and producers keep thinking about newer ideas to entertain the audience and ideas that will make good money for them.

Bollywood is famous for making love stories and most of the celebrity kids prefer to start their career by acting in a love story as it is proven to be a Successful Movie idea.

Some of the well-known names in the industry in today’s time like Ranbir Kapoor and Hrithik Roshan started their career with a movie based on a love story.

Apart from these ideas, one idea which has been very successful in the last 2 to 3 years is biopics. We have seen many biopics that were successful and touched the audience’s hearts. Eight biopics got released in the year 2019 and many of them made good money.

Today in this article we are going to talk about which actor will be best suited if biopics are made on famous Indian politicians so let’s check out the list below.

And also if you go by his looks he will be best suitable for playing the role of former Chief Minister of Bihar Mr. Lalu Prasad Yadav. Sanjay is one of the most amazing offbeat actors who can and play the role of Lalu Ji and do justice to the role.

Saurabh is one of the actors who are active in the field of cinema for quite long now and he is famous for some old movies like Satya where he played the role of Kallu mama which was very popular character among the audience and equally he is famous for movies that were released recently like Jolly LLB, Pk Barfi raid to name a few.

His acting skills clearly proves that he can get into the skin of any character without putting much effort. Going by his looks we feel that he will be a suitable choice to play the role of BJP Party head Mr. Amit Shah.

Also, Saurabh has worked as a politician in the movie Nayak and we have seen his brilliant performance in the movie.

Katrina Kaif would be the ideal choice for the role of Mrs. Sonia Gandhi, the president of the Congress Party. Similar looks, foreign family background And Indo foreign accent all the similarities will make the task easier for Katrina to play the role of Mrs. Gandhi.

Next in the list, we have with Mr. Arvind Kejriwal the third time chief minister of New Delhi. People normally compared him with the Anil Kapoor of the movie Nayak.

Kumud Mishra was famous for movies like Rockstar can easily play the role of Mr. Kejriwal.

We felt that in  Modi Ji’s biopic Paresh Rawal should be the ideal person playing him but the role was assigned to Vivek Oberoi. Both the actor Paresh Rawal and our PM are from Gujarati background Which will help the actor in performing the role better.

Paresh is both a reel and real-life politician which makes him the ideal choice to play Modi Ji.

Another renowned actor in the list is Mr. Piyush Mishra. Not just his acting skills but he is also famous for his quotes and poetry.

Going by his looks from the movie Gangs of Wasseypur and his talent he will be the best-suited choice for playing Mr. Mulayam Singh Yadav.

With today’s Technology getting looks similar to any person is quite easy. Also, actors are dedicated to making sure they look and feel similar to real personality.