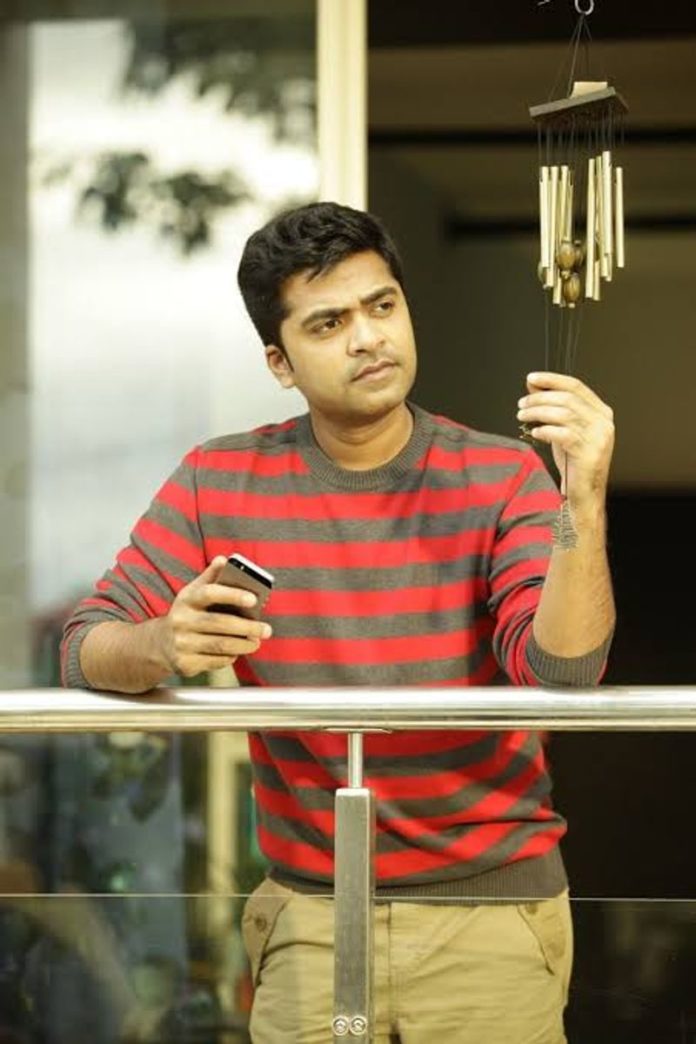 Silambarasan had been away from Tamil cinema for some time due to various bad incidents in his life. Simbu was sidelined from Tamil cinema after he was sidelined by controversy over his upcoming film ‘Manaadu’ to be directed by Venkat Prabhu. Other producers who were affected by him were working together to stop him from committing to any new movie. The complaints at the Producers Association were conducted and he was made to answer them. Usha Rajender, Simbu’s mother, attended a few meetings in an undesirable situation.

After a number of these meetings, he agreed to act in the film. The first phase of the film was a good step. The film features Thalapathy Vijay’s father SA Chandrasekhar, Bharathiraja’s son Manoj and Kalyani Priyadarshan. Bigg Boss Daniel, Y Gee Mahendran and director and actor SJ Suryah is also part of this movie

Currently all forms of shooting have been suspended due to Coronavirus problem. It has been announced that the shooting of the Manaadu film will resume soon after Coronavirus issue settles down. Meanwhile, coronavirus in Tamil Nadu is showing its horrific face. The number of people infected with coronavirus every day is increasing significantly.

Anandan from Cuddalore who was working in a shop in Chennai was diagnosed with coronavirus. Anandan is a serious fan of Corona. Simbu, after hearing the news Silambarasan immediately called Anandan and consoled him. He promised not to worry that he will recover soon and return home soon. Silambarasan has added a bit of encouragement and even encouraged him by sharing a small story. Simbu’s fans are elated with jon when they heard this act of their Superstar. Similarly they are praying on social media for speedy recovery of Anandan.