Home Entertainment Actor Jai to star in a web series with Vani Bhojan which... 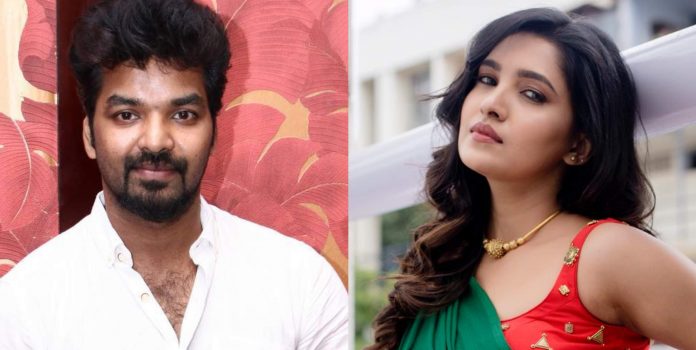 Actor Jai is not having a successful time with movies in the recent past and with the Coronavirus situation things are not looking bring for this movie star. Now a news has come which may make Jai fans a bit happier. Talks are on for Jai to star in a web series to be directed by an associate director of Karthik Subbaraj. The web series will be produced by Karthik Subbaraj home productions Stone Bench productions and will most likely to premiere on Disney’s Hotstar soon.

Vani Bhojan is expected to pair with Jai in this tv series and after a sensational movie debut with “Oh My Kadavule” Vani Bhojan is on a high note and this will be a great project for her to make a debut on Web Series. Actor Jai was last seen on screen in the supernatural movie ‘Neeya 2’ and the adult comedy Capmaari released last year and is acting in a number of movies like an untitled movie directed by Gopi Nainar, besides the long-delayed Party.