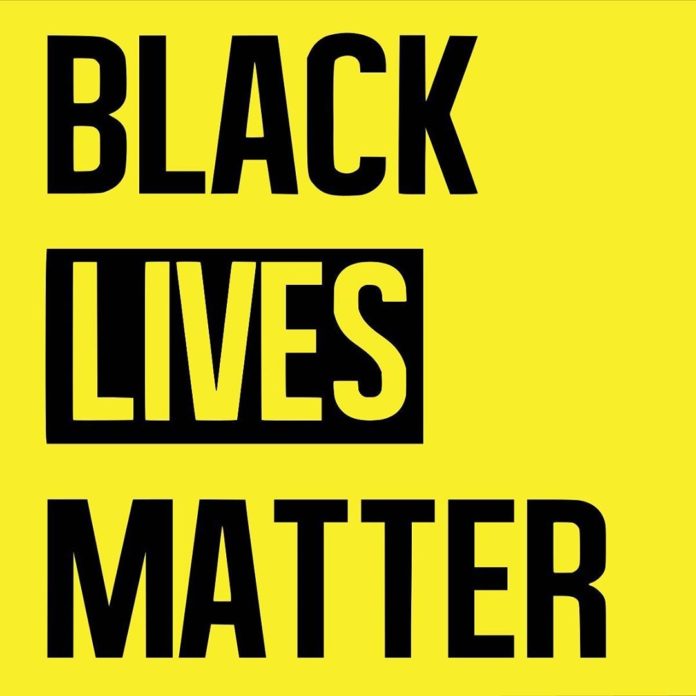 Cole Sprouse, known for playing Jughead in ‘Riverdale’ and for the romantic drama ‘Two Meters From You’, has been arrested by authorities for participating in the Santa Monica rally against police violence in Santa Monica, last Sunday. The actor has publicly denounced having been detained despite having been in a peaceful protest.

It has been on social networks where Sprouse has spoken about the arrest. “A group of peaceful protesters, including myself, were arrested yesterday in Santa Monica,” the actor explained on his Instagram account, before “the voracious horde of media sensationalism” gave a version. different from what happened.

“He had a clear need to talk about the circumstances: Black Lives Matter,” he added. “Peace, riots, looting are a legitimate form of protest,” he added in the same post, stating that the media “by nature” only show the “most sensational side” of the protests. “They show that the racist agenda is still present,” he said.

According to Buzzfeed, Sprouse was participating in a protest that was initially peaceful. However, according to police reports, the atmosphere began to heat up soon after, when another group of people joined in and began to destroy and loot businesses. This was what prompted the police to act.

Police warned protesters including Sprouse to leave. It was when they refused to leave that the officers proceeded to arrest him. The interpreter asked that the focus of the problem be placed not on him but on racial discrimination and the struggle of the protesters.

“I must say that, as a white man, heterosexual and a public figure, the institutional consequences of my detention are nothing compared to that of others within the movement,” he denounced. Sprouse, in the same post, asks that this is not “a story” about him and that they focus on “the injustices” of police violence.