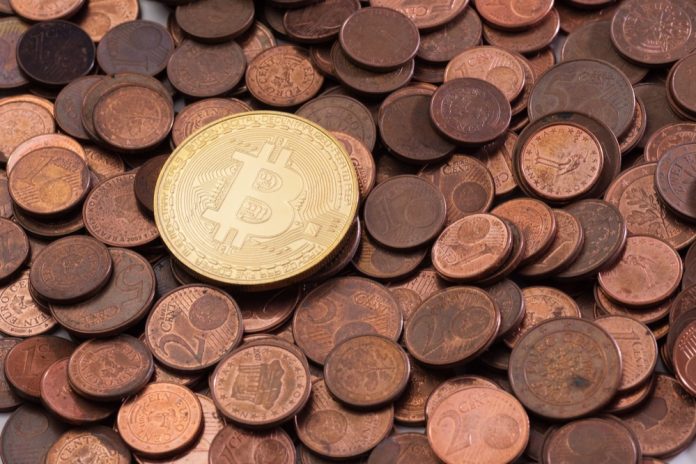 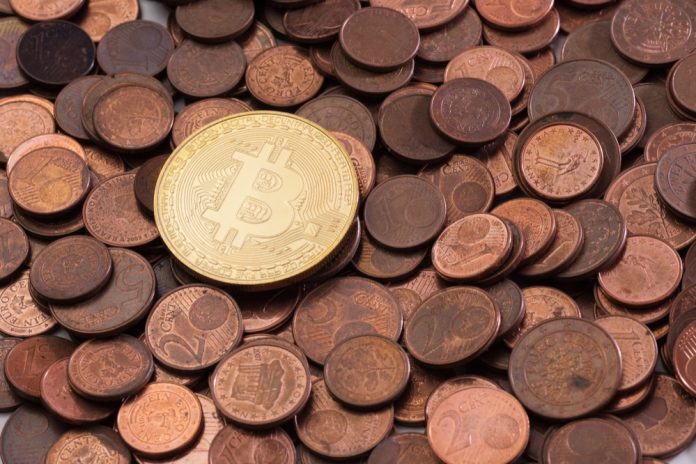 The Activate platform carries out its first token sale and the startup project is Skale Network. Activate is a token launch platform developed by ConsenSys Codefi.

The platform was announced in October 2019. It is comparable to the competing CoinList and Binance Launchpad platforms. However, there is one difference – the platform not only collects money for projects, but also strives to ensure that the tokens made can be used immediately.

Of course, the ability to use tokens does not guarantee that they are actually being used. For this reason, Activate has a system called Proof of Use.

“Proof of use” is a programmable mechanism that ensures that any tokenholder who buys tokens as part of the launch intends to use them. This means that holders have to use their tokens for a certain period of time, and other actions with tokens can be performed after this period, “- stated strategy manager Mara Schmidt.

The definition of “use” differs per project. In the case of Skale, token buyers must use 50% of the purchased tokens to check the network for at least 90 days.

As for the Skale Network project, this is a new blockchain aimed at providing a scalable environment for decentralized application developers (dApp).