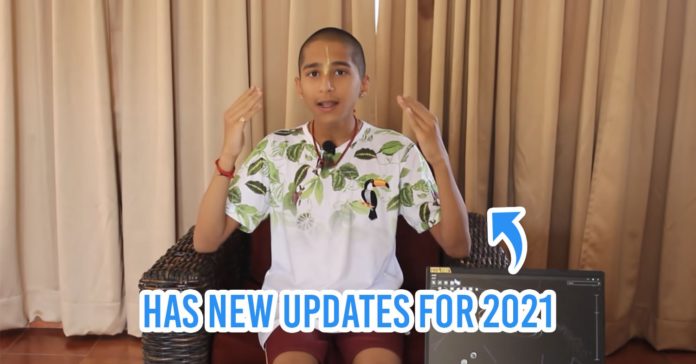 Those who have not known Abhigya here is a short introduction, he is a super genius kid who shot into fame for his predictions about Coronavirus back in 2019 and his video went viral. Many of who saw his videos in 2020 and were amazed by his clarity and pin point predictions. 85 to 90% of his predictions came true and he infuses Vedic science with modern science along with astrology to make these predictions. Abhigya’s predictions were covered by major news channels and he became an overnight sensation. Now Abhigya has done a video about second half of 2020 and 2021 and there are some interesting facts about these predictions. We thought of creating a summary of his predictions and we will link to his video and his channel below for this who wants to check this video.