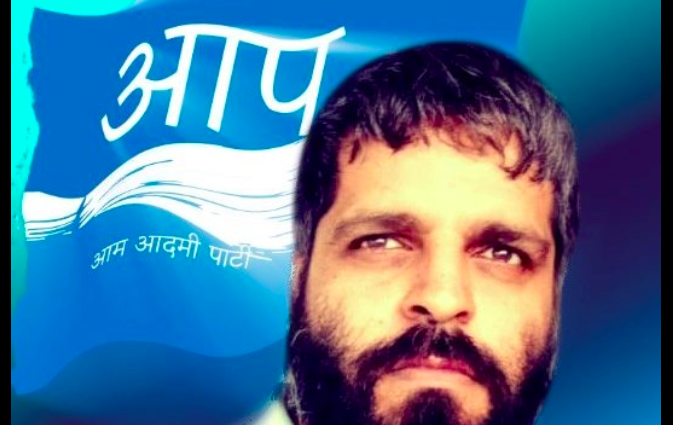 Aam Aadmi Party leader Mayur Panghaal today took to Facebook to comment on the brutal murder of Intelligence Bureau official Ankit Sharma in the Delhi riots. In a status update, referring to Sharma as a ‘thulla’, Panghaal said, “So a thulla called Ankit Sharma was found in the gutter today. Somehow I cant feel sorry for a any dead thulla so spare me the elegy.”

Thulla is a derogatory term used to refer to policemen. Earlier, AAP national convener and Delhi Chief Minister Arvind Kejriwal, too, had referred to Delhi Police as ‘thulla‘.

He had put up similar derogatory tweets on his Twitter profile as well.

Earlier on Wednesday, the dead body of an Intelligence Bureau constable was recovered from a drain in North East Delhi amidst communal riots in the national capital. Ankit Sharma, who lived in Chand Bagh, was returning home on Tuesday evening when he was allegedly attacked by a violent mob on the Chand Bagh bridge and beaten to death. The anti-CAA mob later threw his body was later into a drain.

Later, his body was recovered from a drain in Chand Bagh. It is believed that he was beaten to death and later, the mob disposed of his body by dumping it in the drain. Sharma’s father, Ravindra Sharma, who is also associated with the IB had reportedly held local Aam Aadmi Party of murdering his son. Reportedly, his father said that Ankit Sharma was shot after the anti-CAA rioters had beaten up mercilessly.