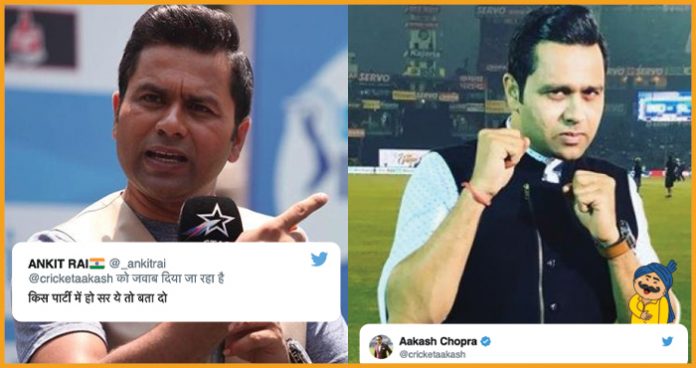 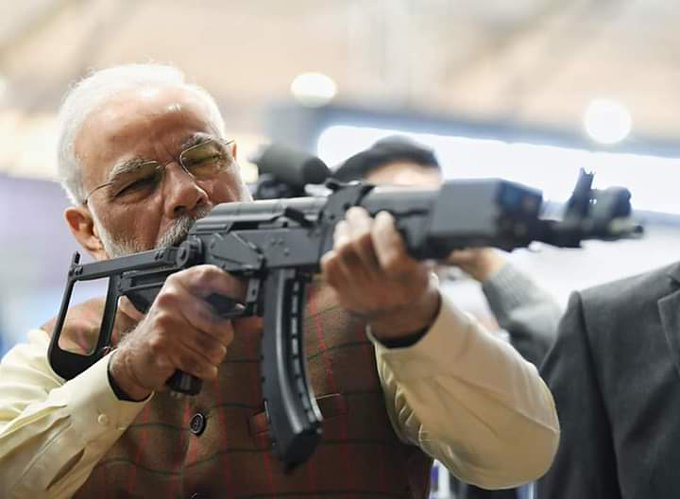 On the other hand, despite their aggressive campaign, the Bhartiya Janta Party could only win 8 seats out of 70. However, the condition was worst for the Indian National Congress, who faced a shambolic

After AAP won the elections, former Indian cricketer and popular cricket commentator made a tweet about the Delhi Assembly election results, which received many hilarious replies.

Aakash Chopra took to his Twitter and congratulated Arvind Kejriwal led party on winning the elections. He wrote:

“Quite a mandate for AAP in Delhi. Congrats. Serve the people well next five years. Best wishes. #democracy”

Quite a mandate for AAP in Delhi. Congrats. Serve the people well next five years. Best wishes. #democracy

After the Tweet went viral, twitterati came up with hilarious replies on it. One of the Twitter users asked him if he is going to join AAP, to which Aakash Chopra said NO. Then another user asked him that BJP was joining then? On this too, Akash Chopra replied in the negative.

Here, check out the Tweets:

After this, a twitter user asked him about the political party he supports. To this, Aakash Chopra came up with an answer that won everyone’s heart. In his reply, Aakash Chopra wrote: