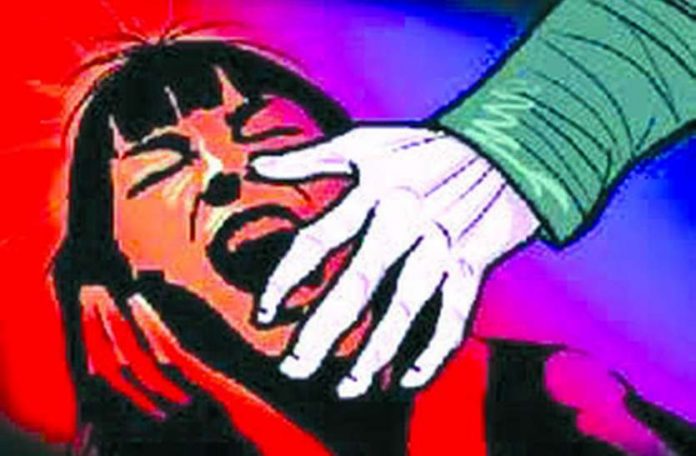 The Kerala Police has stumbled upon a major sex racket while investigating the rape case of a teen girl from Chikmagalur in Karnataka, Manorama news has reported. An interstate sex racket that facilitated the sexual exploitation of a 16-year old girl by over 100 men at four resorts in Wayanad has been busted in its wake.

The case came to light last year after the girl, aged 16, was raped at a resort in Kakkadampoyil in Wayanad. Subsequent investigations revealed that the girl had been abused by numerous men at three other resorts. Following the investigation, TL Iliyas, a human trafficker who trafficked girls from Karnataka to Kerala, was arrested by the Police who gave them the details of the sex racket.

Quite a few people have already been arrested by the Police in the matter. P Mansoor (28) of Pookkottur, Malappuram; Nisar Babu of Thurakkal, Kondotty, the resort owner Muhammed Basheer (50) of Cheekkode and a woman named Farzana (25) have been arrested for their involvement in the racket. As per the report, Farzana used to trap girls and bring them over to Kerala from Karnataka. The said girl was in class 8 when she dropped out of school after being trapped by Farzana.

A larger number of people questioned by the Police are now absconding. The involvement of political leaders and government officials in the sex racket is also suspected. Allegations are being made that efforts are underway to scuttle the probe after a key member of the Police team that busted the racket is sought to be transferred.