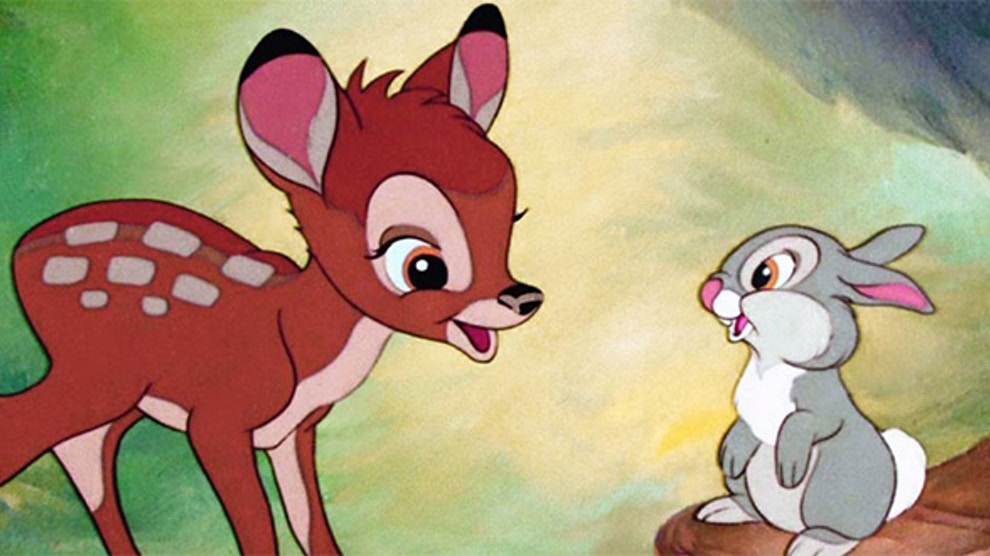 Following in the footsteps of remakes such as The Lion King, The Jungle Book, and Beauty and the Beast, Disney has announced its plans for a live-action remake of their classic film, Bambi.

Originally released in 1942, the film tells the story of Bambi, a young fawn, growing up in the forest along with his best friends, Thumper the rabbit and Flower the skunk. It showed Bambi going through life, loss, love and everything in-between. Bambi received three Academy Award nominations after its release and soon became part of history.

According to Deadline, the new film announced its team of writers and producers. Depth of Field, the production company head by The Farewell‘s Chris and Paul Weitz and Andrew Mian, will produce the film; Sierra Burgess is a Loser‘s Lindsay Beer and Captain Marvel‘s Geneva Robertson-Dworet signed on as writers.

This 21st century version of Bambi will not be fully live-action, but rather a mix of CG technologies in order to make an immersive and photo-realistic experience with nature, just like The Lion King and The Jungle Book.

What About “That” Scene?

Social media—specifically Twitter—quickly got a hold of the Bambi remake news and immediately asked one question: What are they going to do about that scene?

If you have never seen the original Bambi—which, how could you have not—allow me to explain. Halfway into the film, a hunter shoots at Bambi and his mother. Sadly, he hits Bambi’s mother and she dies, leaving Bambi alone. Shortly after, the Great Prince of the forest takes Bambi home, revealing to him that he is he father.

The scene definitely evokes tears, which left many wondering how they will portray it in the new version. Others have mixed feelings about the remake in general.

As explained earlier, Bambi follows in the footsteps of Beauty and the Beast, The Lion King, The Jungle Book and many more remakes of classic Disney films. Each of them earned mixed reviews, but many performed fairly well at the box office.

However, many believe that Disney should quit with the remakes although more are on the way; a live-action version of Mulan comes out later this year and Depth of Field signed on to produce a future Pinocchio live-action remake with Robert Zemeckis.

Personally, as an avid Disney fan myself, I do not mind the remakes; I use them as a way to compare the new versions with the beloved classics many of us grew up with.

Are some parts of the films corny and cheesy? Absolutely, but we cannot have everything we want. We will just have to wait and see the first trailers and see how Bambi and future remakes will play out.