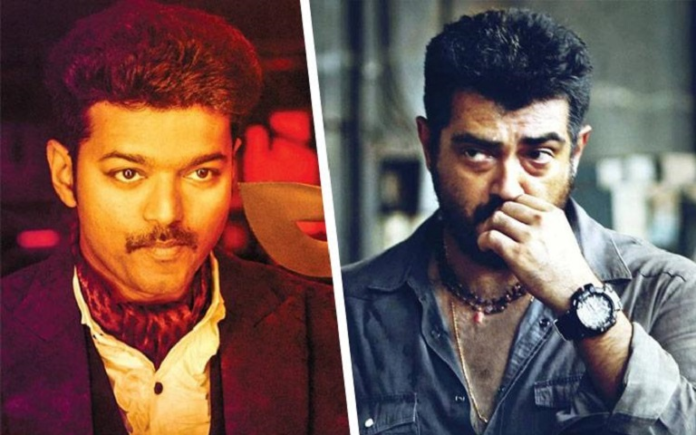 Thala Ajith and Thalapathy Vijay are the top actors in Tamil cinema. Thalapathy Vijay is currently waiting for the realeas of “Master” movie. The film is being delayed due to Coronavirus lockdown, while Ajith’s Valimai movie has been temporarily suspended due to Curfew and lockdown of film industry.

If you look at the cinematic journey of leading actors today, one or two films will be the cause of their advancement, and a few films will reverse the cinema life of some actors.

Accordingly, during the initial period of the Thala Ajith’s film career his popularity soared and took him to another level due to Kadhal Kottai, it’s a National Award winning film, the film’s producer and director contacted Thalapathy Vijay to act in this movie but Vijay was not interested to act in this movie and that opportunity when to Thala Ajith. The film is considered to be one of the most important movie in Thala’s career.