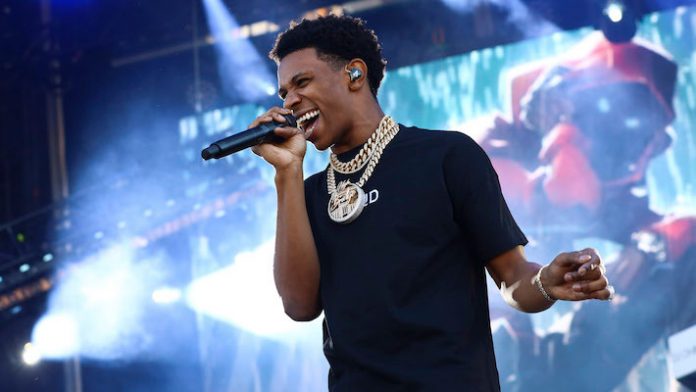 A Boogie Wit Da Hoodie revealed on Monday that his third studio album, Artist 2.0 would arrive this Friday, in time to add his own work to your Valentine’s Day mix. The album will also arrive on the four-year anniversary of his debut mixtape Artist, the project responsible for pushing the Bronx rapper to fame.

Of the 20 songs, A Boogie has already shared three songs with fans to prepare them for the album. Preceded by “Reply” featuring Lil Uzi Vert and “Mood Swings,” the Bronx rapper dropped off the album’s most recent single, “King Of My City,” last week supported by a video that featured Jokers swarming his Bronx neighborhood. Artist 2.0 will also arrive a year and change after his sophomore album Hoodie SZN, a project that topped the Billboard charts upon release and achieved platinum status.