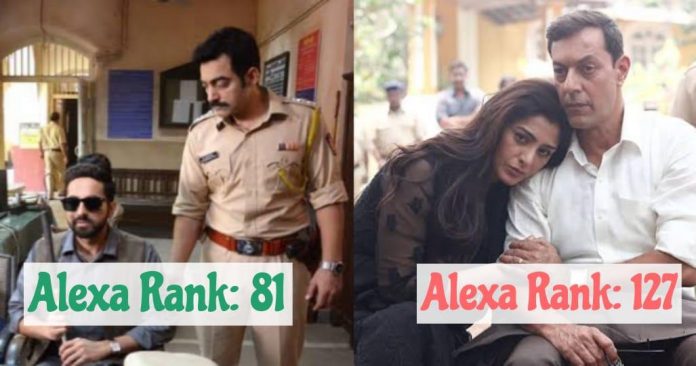 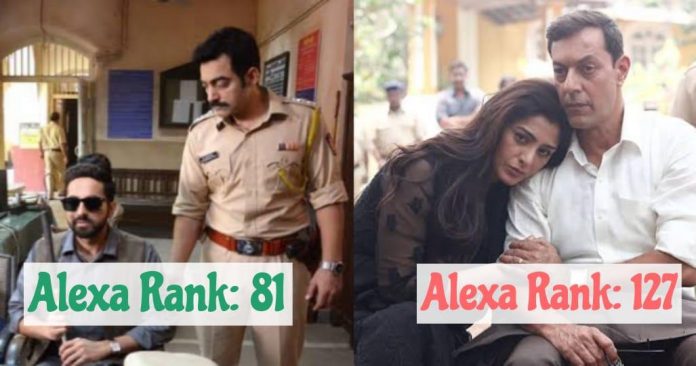 IMDb stands for Internet Movies Database, and the website provides tons of information related to movies and entertainment industry. Since IMDb captured the entertainment industries of all the countries, it is very hard for any movie to top the list created by IMDb. There are many types of lists IMDb has released based on the information and reviews of users as well as movie critics. For the record, 9 Bollywood Movies are in the list of Top 250 best movies ever made worldwide.

These rankings are based on the reviews and popularities of the movies worldwide and this list fluctuates every now and then.

At this moment there are only 9 Bollywood movies are on this list. And another astonishing fact is that these 9 include 6 movies from Bollywood Mr. Perfectionists.

Check out this list of 9 Bollywood Wonders that has gained
worldwide fame. These movies are a classified masterpiece in the world of
cinema and these filmmakers are some sort of living college for learning.

There’s no doubt that Rajkumar Hirani’s directed movie 3 Idiots is on this list. Rajkumar Hirani is an inspiring director who has given many gems in forms of movies to the Indian Audience. All of his movies have a certain tone and very sarcastic to society.

Talking about 3 Idiot, it is based on the bestselling novel ‘Five Point Someone’. The movie has an ensemble cast of big Bollywood names including Aamir Khan, Kareena Kapoor Khan, Sharman Joshi, R. Madhavan, and Boman Irani.

The movie remains the highest-grossing Bollywood movie for many years.

Taare Zameen Par is one of the best movies in Bollywood, and its IMDb rating worldwide is the one solid proof.

The movie brilliantly shows the struggle of a child while keeping the humor for the audience. The movie has an awesome cast and backed with the tight screenplay.

Dangal is the movie that made Aamir Khan worldwide famous. Little you know the fact that Dangal movie has done great business in China.

The movie was inspired by the real story of the wrestling family. Aamir Khan and other stars have put a lot of effort to make this movie as realistic as possible.

A recently released movie of Ayushmann Khurrana becomes a fan favorite because of its suspense and powerful acting.

This movie gives Ayushmann Khurrana his first national award. Sriram Raghavan is one of the best Indian directors and famous for writing such types of mystery movies.

Another great movie of Aamir Khan is on the list. Rang De Basanti is directed by Rakeysh Omprakash Mehra which is an eye-opening movie.

The story follows a group of students who somehow involved in the national conspiracy and corruption. It shows the youth conditions and the modern state of the country.

Anurag Kashyap’s magnum opus deserves to be on this list. The movie is a masterpiece with its gritty humor and eye-catching sequences.

The story is larger than life as it shows the rivalry of families that continues to 3 generations. It is the only movie that is included in the International Cinephile Society’s list of top 100 movies.

The concept of a cricket match between Indian farmers and the British government sounds crazy enough to think about. But Laggan is another masterpiece from Ashutosh Gowariker.

Little you know that even Aamir Khan was not sure about the success of the movie. Aamir even rejected the movie at first.

Another great movie by the actor-director Duo was PK that is a worldwide blockbuster. The movie is very sarcastic about the self-proclaimed godmen in India and a taunt to people who fight on the grounds of religion.

This is probably the best Aamir Khan performance as an actor yet.

One of the best suspense thriller featuring Ajay Devgn and Tabu is on the list. The movie shows a nail-biting chase between police and a common man who tries to escape the murder that his family committed unintentionally.

This movie has set the milestone for all Bollywood suspense thriller, and Nishikant Kamat emerged as one of the best directors in Bollywood.