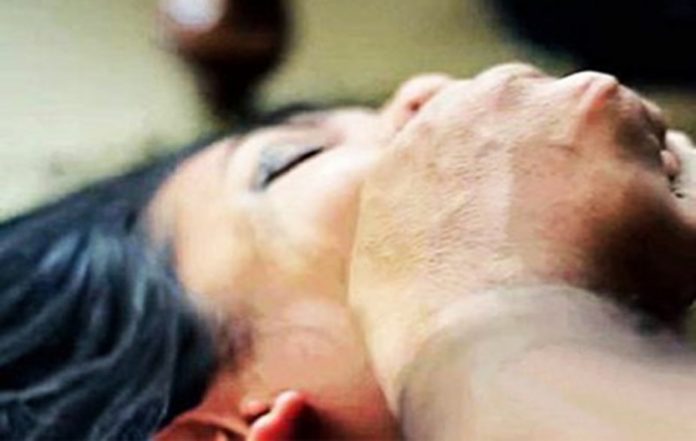 Warangal (Telangana): A 24-year-old woman was allegedly raped by nine people, police said here Tuesday. Eight of them were arrested Monday night at Mahabubabad while one is still at large, they informed.

Three days ago, the woman from Kothagudem district came from Hyderabad and alighted at the Mahabubabad railway station. As she didn’t have sufficient money to go to Amanugal village, she phoned her acquaintance who asked her to meet him at a locality some distance away.

The woman then took an auto-rickshaw to the spot. There, the acquaintance, an auto-driver, and his friends took her to a nearby mango grove and raped her one after another, the police said.

Some passers-by noticed this and informed the village sarpanch. However, when he reached the scene, the culprits had fled. Later, the victim’s father lodged a complaint and the eight were nabbed.