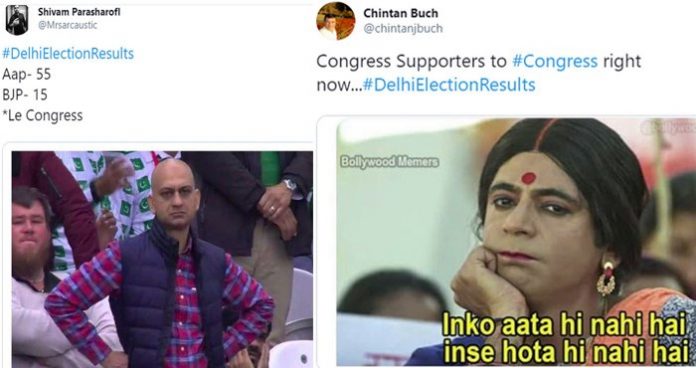 It’s a shambolic show by the Congress party as they have been reduced to zero yet again by the people of Delhi and this is clearly a vote against the leadership of Rahul Gandhi. Twitterati, as always, took Rahul Gandhi’s case on Twitter and posted hilarious memes after the trends came out on Tuesday morning.

We, at The Funniest Indian, always keep an eye for funny and entertaining stories for our readers and we have listed some of the funniest memes on Congress and Rahul Gandhi’s performance in Delhi Assembly Elections.

Check out the best memes, here: 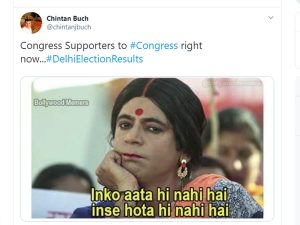 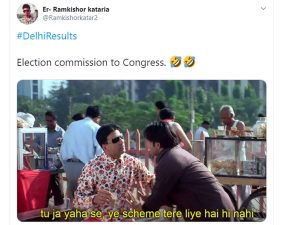 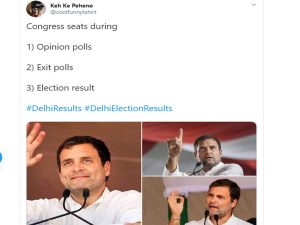 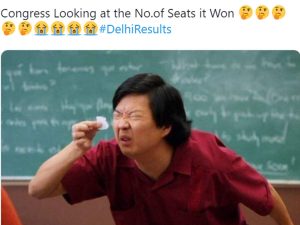 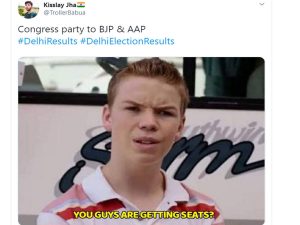 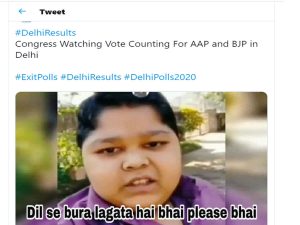 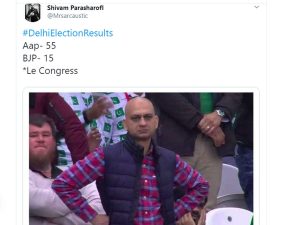 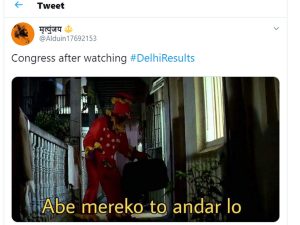