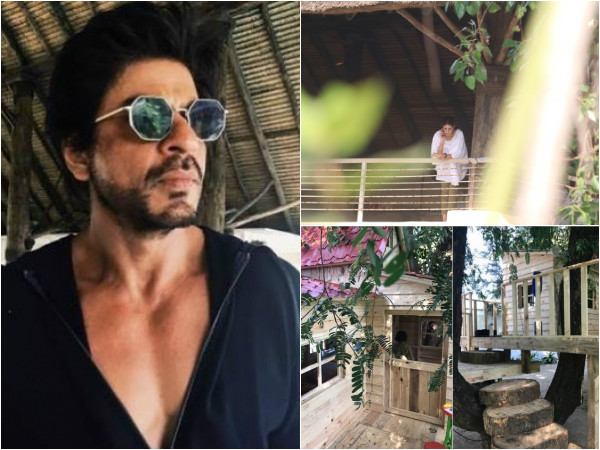 Bollywood film industry is one of the wealthiest industries of the world and it is evident from the lifestyle of the Bolly-stars. Their way of life, starting from fashion, fame, and lavish lifestyle keeps us dreaming and why not? Reaching that goal by fulfilling all the dreams needs lots of hardship, sacrifices and dedications of countless days and nights.

With the hard works, name, fame and wealth, Bolly sitaras lead a deluxe way of life which is a fairy tale to many. Celebs of Bollywood possess gallant homes across the globe. The homes are for leisure or vacation for their ‘me time’.

Let’s get to know which of your favourite celeb has a destination home and where?

Shah Rukh Khan: If it is to Live like King size, it must be like ‘King Khan’ of Bollywood. He owns the spectacular property of Mannat, which includes lavish artefacts, elegant office, a grand library and multi-functional gym in it. Badshah of Bollywood owns a villa in the Palm Jumeirah in Dubai of worth 17 crores. This property spreads over 8500 square feet including a private pool and beach area. 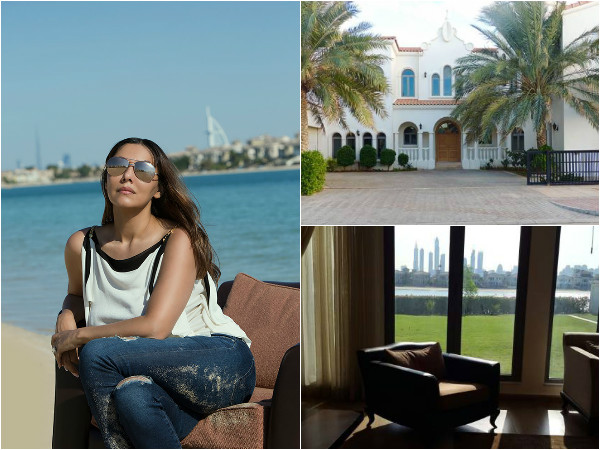 Abhishek Bachchan and Aishwarya Rai Bachchan: The Junior Bacchan and the most beautiful actress in the industry, Aishwarya, is one of the power couples of the industry. The couples most successful project were Guru, Raavan, Umrao Jaan and others, that were highly praised by the audience. The Bacchan couple owns a villa in Dubai. 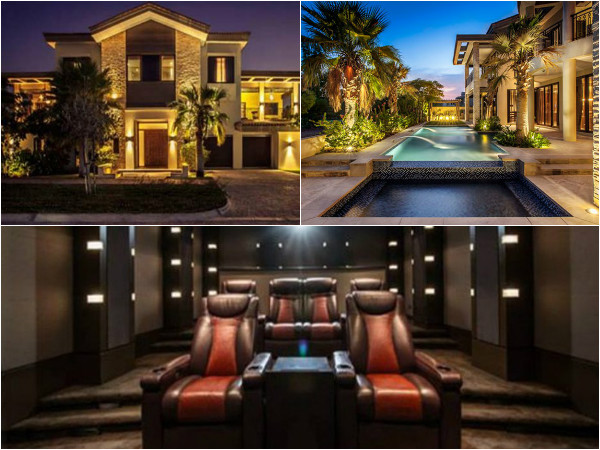 Priyanka Chopra: Priyanka Chopra is one of the superlative International actresses of the industry. PC owns a holiday home in Baga Beach of Goa. It is a sea-facing bungalow. She also owned a private jet in her property list before becoming Priyanka Chopra Jonas. 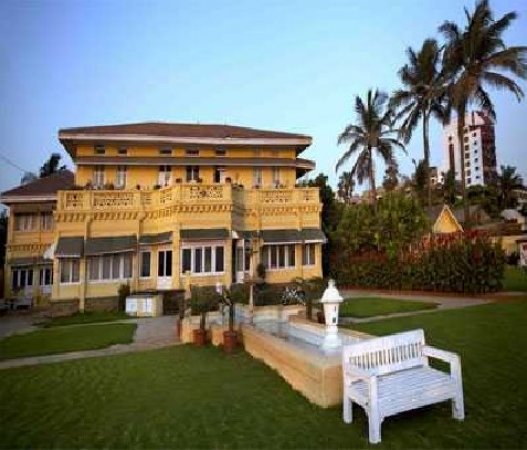 Saif Ali Khan and Kareena Kapoor Khan: The Saifina jodi has been giving us major couple goals for a long time. This royal couple owns many luxurious properties including a chalet in Switzerland. 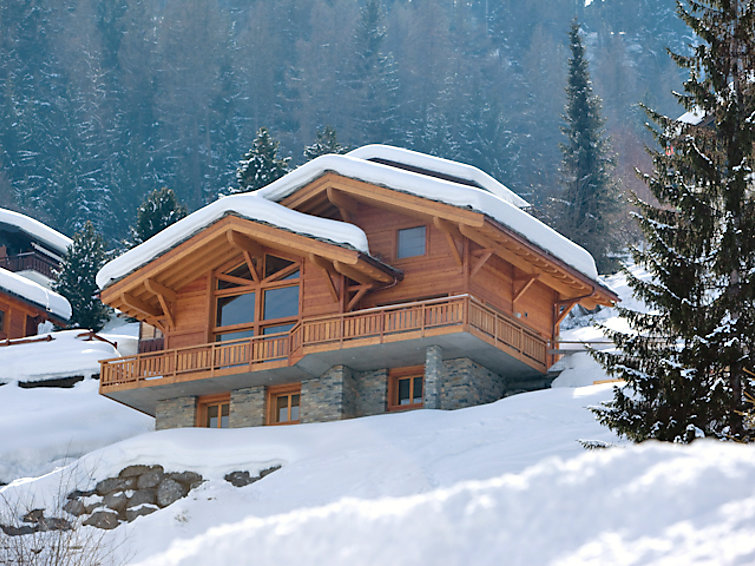 Amir Khan: The perfectionist icon Amir khan owns property in Panchgani spread over 2 acres. He bought it from Homi Adjania for 7 crores. 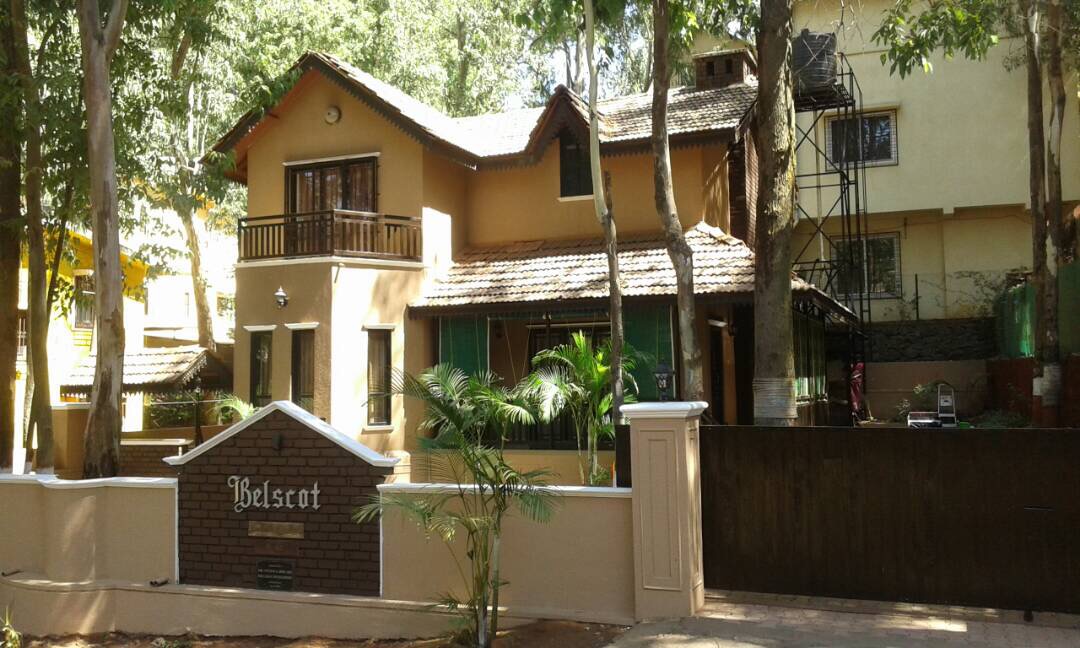 Sunil Shetty: The actor, producer Sunil Shetty is another big name from the industry, who has acted over 110 films for 25 years of his career. Mr. Shetty has a dream come true bungalow in Khandala. 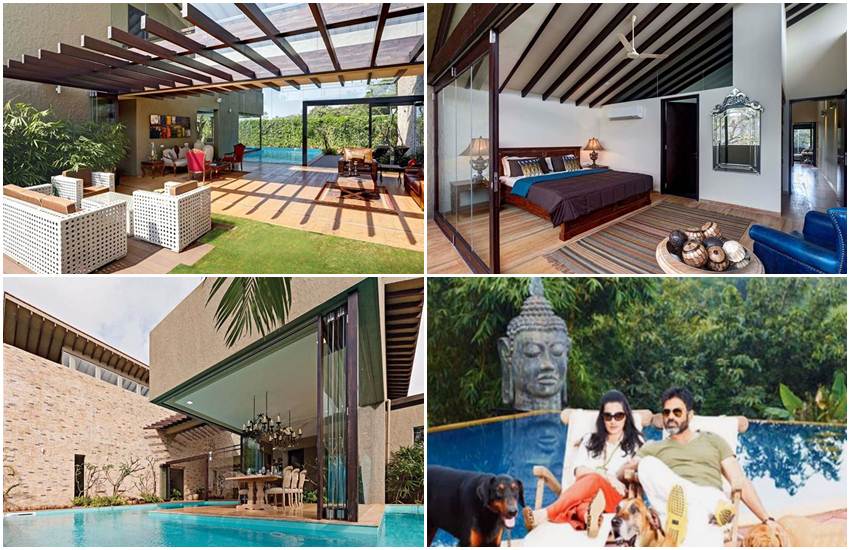 Akshay Kumar: The Khiladi of Bollywood is one of the most lovable actors in the industry. The actor has a long story of ups and downs in his career. His struggle is inspiring for his fans. ‘BOSS’ actor is actually a Canadian Citizen, owns a hill in Canada and few apartments in Toronto. 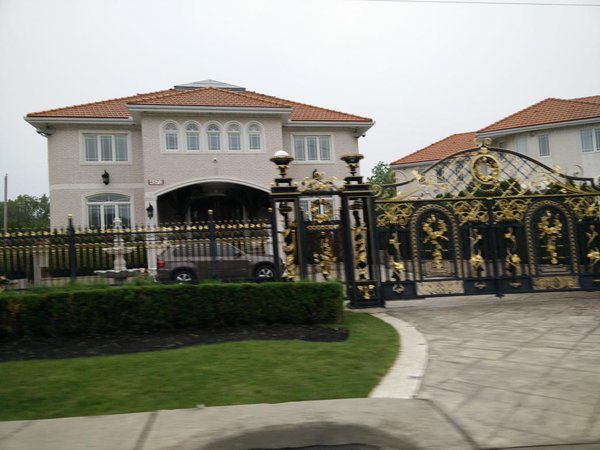