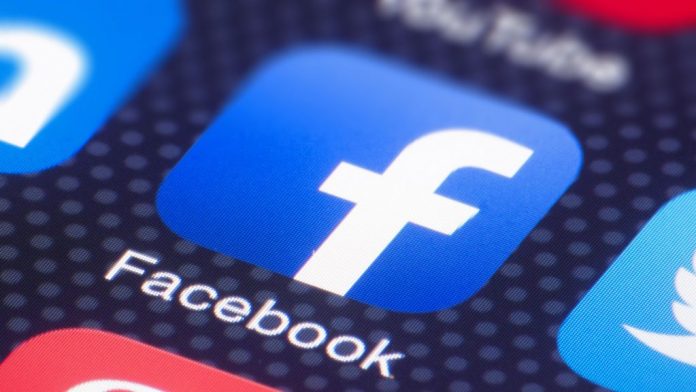 Mumbai: When the country’s controversial new rules for social media companies and messaging apps expected to be published later this month, are implemented, Facebook, Twitter, YouTube and TikTok will have to reveal the names of the users. This means about 400 million social media users in the country will lose anonymity.

The government proposed these guidelines in December 2018 and sought public comment. The Internet and Mobile Association of India, a trade group that comprising Facebook Inc., Amazon.com Inc and Alphabet Inc.’s Google among its members, responded by saying that the requirements “would be a violation of the right to privacy recognized by the Supreme Court.”

However, the Ministry of Electronics and Information Technology is determined to push the new rules and is expected to publish them later this month without major changes, a government official familiar with the matter said.

“The guidelines for intermediaries are under process,” NN Kaul, the media adviser to the Minister of Electronics & Information Technology, said, adding, “We cannot comment on the guidelines or changes till they are published.”

Once the rules are in effect, they will cover all social media and messaging apps with over five million users.

The earlier draft included provisions that stipulated the platforms like YouTube or TikTok, Facebook and its Instagram and WhatsApp apps must help the government trace the origins of any post within 72 hours of a request. Moreover, these companies would also have to preserve their records for at least 180 days to help government investigators, set up brick-and-mortar operations in India and appoint a grievance officer to deal with user complaints and also engage a government liaison officer. The Ministry is still finalizing the language and content.

The rules cover all social media and messaging apps with more than 5 million users. India, with a population of 1.3 billion, has around 500 million Internet users. However, it is still not clear whether the identities of foreign users would also be subject to the Indian government’s inquiries.

While WhatsApp, which has 400 million users in India, has refused to comply with the government rules, tech companies and civil rights groups say the new rules are an invitation to abuse and censorship.

WhatsApp issued a statement Wednesday saying it will “not compromise on security because that would make people less safe.” “For even more protection, we work with top security experts, employ industry-leading technology to stop misuse as well as provide controls and ways to report issues – without sacrificing privacy.”