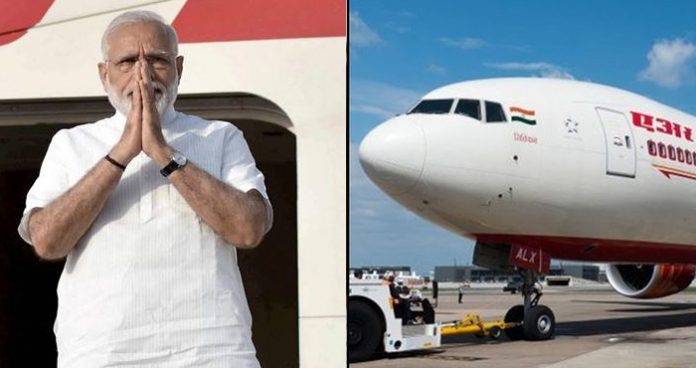 Earlier in 2018, Air India bought Two Boeing 777-300ER to customize exclusively for VVIPs like Prime Minister and President in India. According to the plan, Government will buy these air crafts from Air India as they promised to retrofitted the jets with most advanced facility concentrates on presidential use including Wifi equipped onboard, press conference room, anti-missile protection system and medical patient transport unit in a medical emergency. The budget for this allotment was decided to announce in current fiscal 2020 and an amount of Rs 8,458 crore has been decided for the same from the newly announced budget.

Here is the journey of this new Boeing 777-300ER widebody aircraft from Florida’s Boeing’s Fort Dallas HQ to all the way in India.

Before Boeing 777, Air India continued a fleet Boeing 747 which was classified following the requirements of AI-1 or AIC001 dedicated for Prime Minister and President on board for 25 years from now. Five of the Boeing 747 aircraft was purchased by Air India in 1992-93, within these five three were sold in ongoing Air India sale, one was failed to fly another was grounded and another held by concerning Alliance Airlines until now. The issue with the previous aircraft raised about the availability of the spare parts of the outdated jet and the facilities are not available for the VVIP requirements. 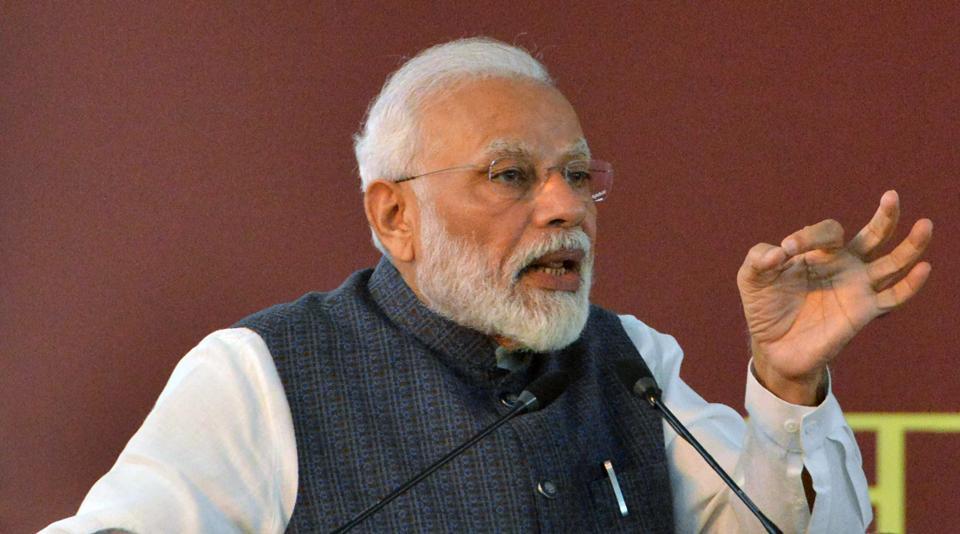 Boeing 777 a unique combination of passenger preferred comfort and outstanding fuel efficiency according to the manufacturer, Boeing Commercial Airplanes. Designed as a passenger plane and chosen by other International airlines, Boeing 777 planes’ interior is designed quite differently for the VVIP use in India. Following the major VVIP Jet like Air Force One (like the one used by Donald Trump for his diplomatic visits), new custom jet Boeing 777 has many upgradations like a press conference room, VIP enclosures, Wifi onboard and a patient transportation unit for a medical emergency.

Air India planned to prepare 44 pilots for these VVIP aircraft, among them four of them will be constant and stationed in Delhi according to the report of TOI. Air India will also prepare a team for engineering and cabin crew dedicated for the VVIP operations. 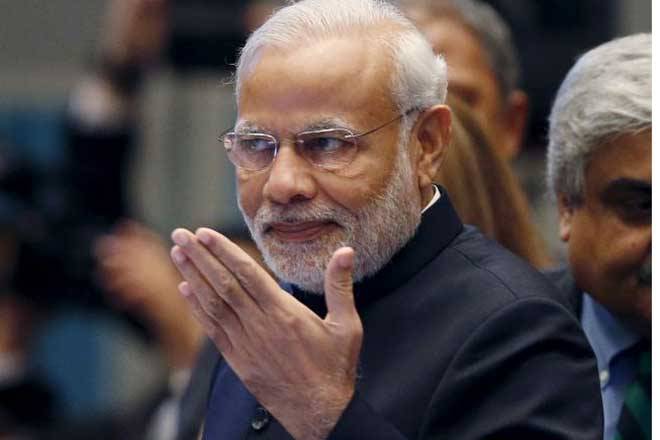 The Indian Government made an agreement with Boeing in 2006 for 68 planes which included these two 777-300ER aircraft. Naturally, the purchasing and reorganizing such facility will be a costlier side.

According to the estimate of Business Today report, the price for these aeroplanes is over Rs 2,600 crore now, where defence system solely counting added Rs1.350 Crores for each. Cabin rearrangements cost Rs 940 crores with spare engine costs of roughly Rs 782 crores added to the earlier mentioned amount; total Rs. 8,458 crores for new VVIP jets.