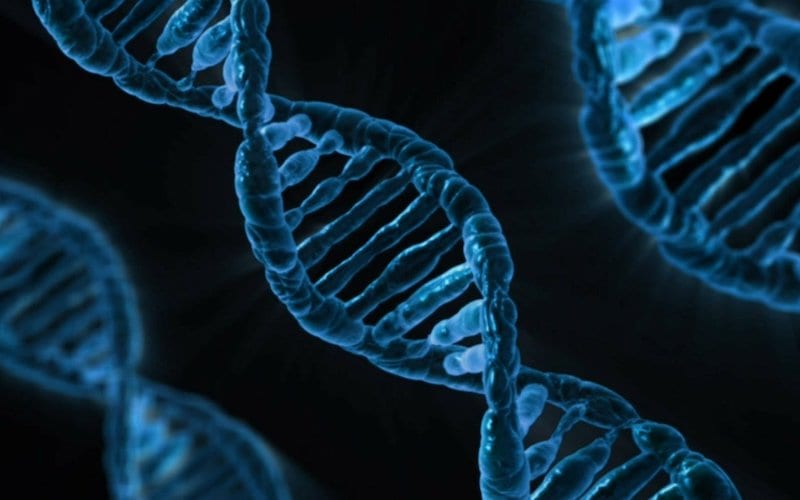 There has been a lot written about the trend of home DNA testing kits. After all, the proliferation of these products has single-handedly changed the way we think about genetic information and its relation to heritage.

However, skepticism has been a reasonable approach to take. The claims that ancestry testing will somehow end racism have been debunked. And there has always been the concern that these companies will sell your genetic data to foreign governments.

However, there are still legitimate reasons to try out the best DNA ancestry kits. The following three reasons may just convince you.

Critics can’t be faulted for saying that finding out your genetic results is not the same as learning about your culture. It does not tell you the traditions you’ve grown up with, nor can it tell you how you should identify. However, that is far easier for those of us with a clear background to say.

You may not know much about your background. This could be the case if you or one of your parents were adopted. It could even be true if there are certain things your parents won’t talk about. It is also true for many African Americans, who can say little more about their ancestors than that they were once slaves.

Ancestry testing can give you a clearer idea of where in the chain of history you fit. Take a look at this MyHeritage DNA testing kit review for one company that has a diverse array of data with which to compare your sample.

Some people grow up with dozens of aunts, uncles, and cousins around them. But some of us either have few known relatives or have parents who isolated themselves from family. If this sounds like you, ancestry testing may be quite exciting.

DNA testing companies can use their huge database to find relatives you don’t even know exist. They can put you in touch with the extended family you never had. There is something profound in reconnecting with family without the impact of old fights or falling outs that no longer matter.

One of the reasons DNA testing is so exciting is because it is science brought to life. In most things, science is something that goes on behind the scenes. However, with DNA testing, you can use it to find out practical information. You can learn things about yourself that people just a few generations ago hadn’t imagined.

Something that provides even more incentive is the fact that the science is still advancing and DNA testing companies are pouring millions into this progress. Your genetics don’t just change, and good testing companies constantly update you about new findings. The number of features that interest you will only grow in the coming years, and you will not be left behind.

For anyone interested in science, as well as their own genetic history, ancestry testing kits are a no-brainer. Be specific when choosing – you’ll want to find the best options on offer.